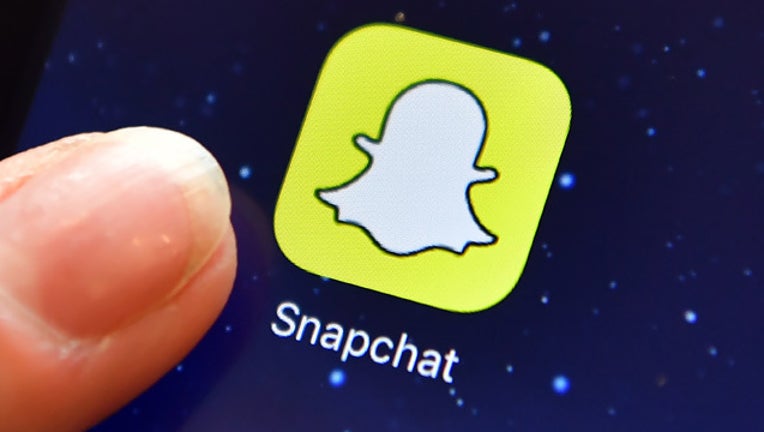 LONDON, ENGLAND - AUGUST 03: A finger is posed next to the Snapchat app logo on an iPad on August 3, 2016 in London, England. (Photo by Carl Court/Getty Images)

OAKLEY, Calif. (AP) - A 19-year-old man has been charged with making threats over social media against female students from a San Francisco Bay Area high school.

Curl was arrested Nov. 20 in Austin, Texas, where he was a student at St. Edward's University.

Authorities say threats against female students at Freedom High School in Oakley popped up in August in Snapchat. Messages later appeared threatening the campus and the entire school staff.

Curl lived in Oakley before moving to Texas to attend university.

He remains at the Travis County Sheriff's Department in Austin, where he is awaiting extradition.