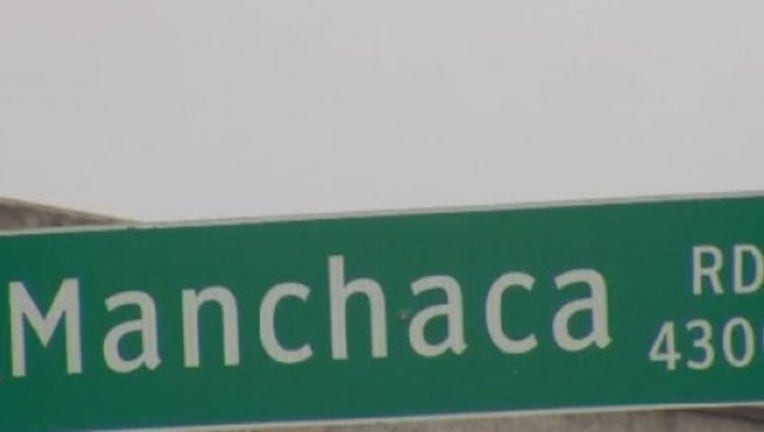 Manchaca Road is keeping it's name for now after a judge issued a restraining order, preventing the City of Austin from changing it to Menchaca.

Business owners in the area filed a lawsuit this week, alleging the city never told them the street's name spelling would change. They say the change would end up costing them thousands of dollars.

In October, city council approved a resolution to change Manchaca to what they say is the proper spelling, Menchaca. The non-profit Justice for Menchaca says the corrected spelling properly honors the street's original namesake, Jose Antonio Menchaca from San Antonio .

However, people who live along the road or own businesses there say changing the name will be confusing.

A court date has been set for later in November to discuses the legality of changing the name and the potential financial impacts.