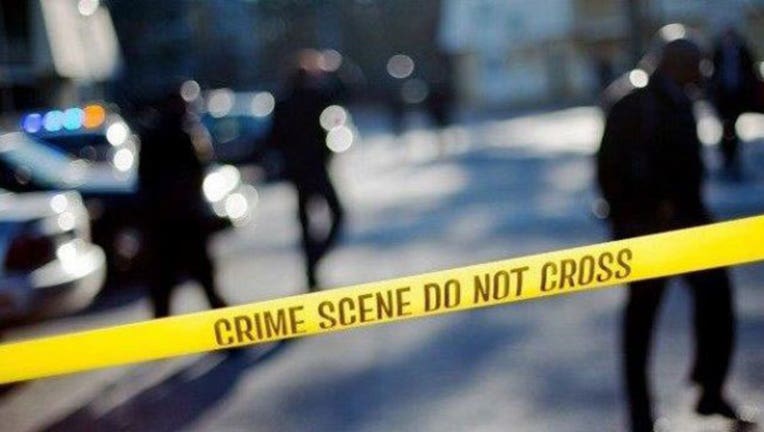 AUSTIN, Texas - On Friday morning police responded to a deceased body found at a bus stop in East Austin.

A Capital Metro operator reported an unresponsive person at approximately 6:30 a.m. at the 6900 block of Loyola Lane.

Police and EMS responded to the scene and determined the person was deceased.

The death is not being ruled suspicious.