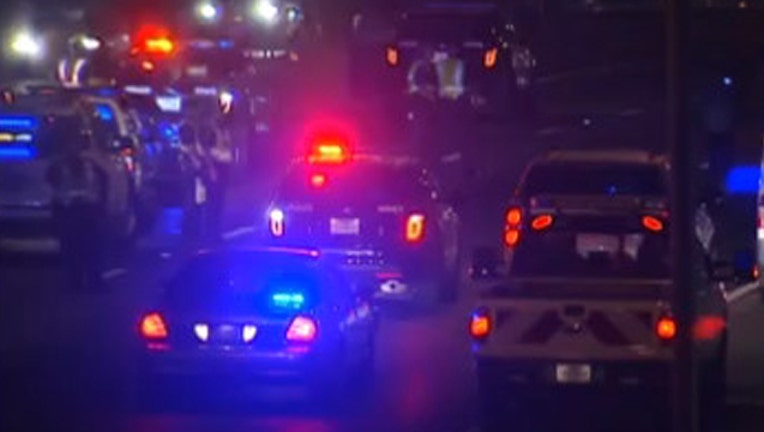 A woman is dead after an early morning crash on I-35. It happened just after 2 a.m. near Riverside.

The woman, who is believed to be in her 20s, was heading south on the interstate when her car hit a retaining wall. She was ejected from the vehicle and died at the scene.

Police say they do believe that speed and alcohol were factors in the crash.