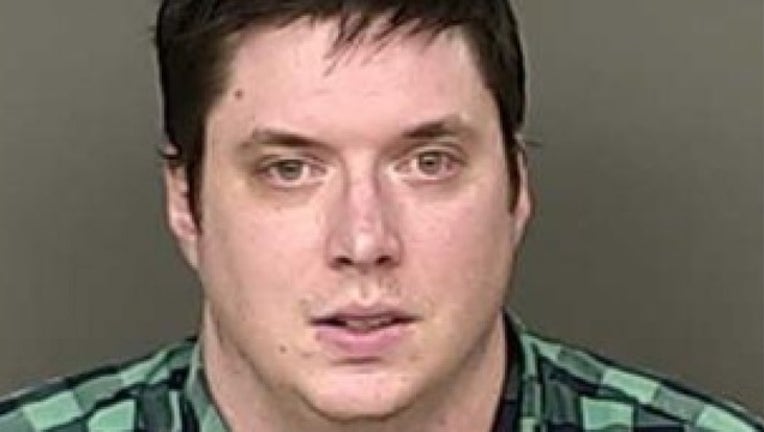 (FOX NEWS) - An Oregon man was arrested last week for allegedly repeatedly raping an infant girl known to him.

Authorities in Corvallis, Ore., opened an investigation after receiving a tip that Lahar had child pornography on his cell phone. Investigators obtained a warrant and searched Lahar’s house on Thursday where they found evidence of his atrocities, police said

Lahar was arrested on a litany of charges including first-degree rape, first-degree sexual abuse, and using a child in a display of sexually explicit conduct, The Oregonian reported. It wasn't immediately clear what Lahar's relationship to the victim was. No further information about the infant's condition was available.

Lahar appeared in Benton County Circuit Court Friday where he pleaded not guilty, KEZI reported. His bail was set at $10 million, according to the report.