AUSTIN, Texas - The Austin Police Department is looking for help identifying a vehicle and the suspects connected to a shooting in downtown Austin. The shooting happened on September 5 at around 10:15 p.m.

Officers responded to the intersection of East 2nd Street and San Jacinto Boulevard and when they arrived they found a victim who had been shot several times in the stomach.

Witnesses at the scene told police that the victim and friends were attempting to rent scooters when the suspects in a gold-colored vehicle drove by and began to yell insults.

The victim and one of the suspects started to have a verbal altercation that turned violent and witnesses say that's when the shooting happened. 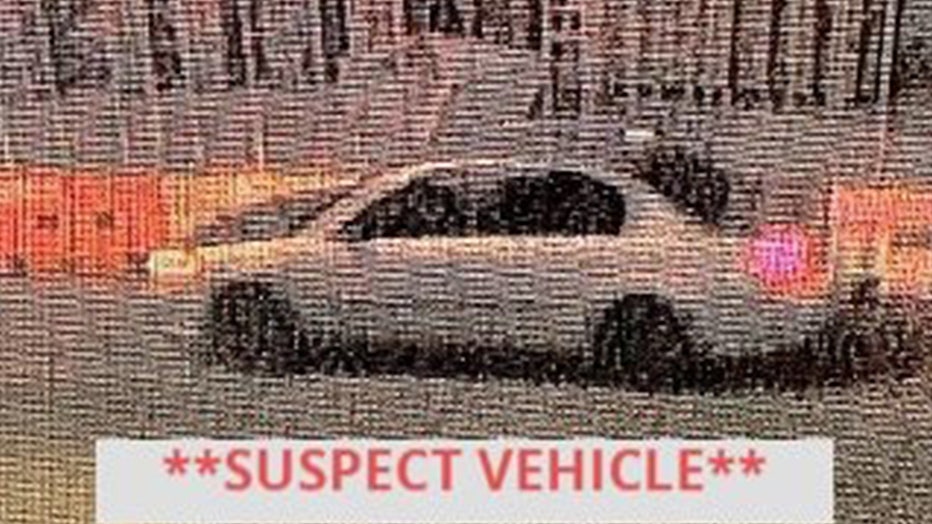 Photo courtesy the Austin Police Department of the vehicle believed to have been involved in a shooting on September 5 in downtown Austin at East 2nd Street and San Jacinto Boulevard.

The suspects left the scene traveling west on E. 2nd St. and then north on Brazos St. They are described as two Hispanic men, one was driving and one was the passenger/shooter.

The passenger is possibly in his early 20’s.  He is described with a high fade haircut with short bangs framing the face. The haircut is commonly known as the "Edgar" or "Cuh."

Police say the suspects were driving a small gold sedan with a black stripe on the side, black rims, and tinted windows. The vehicle is possibly a Nissan Sentra, Toyota Corolla, or something similar.

Anyone with information about this incident is asked to call the APD Aggravated Assault Unit at (512) 974-4463, Crime Stoppers at 512-472-TIPS, or use the new Crime Stoppers App.