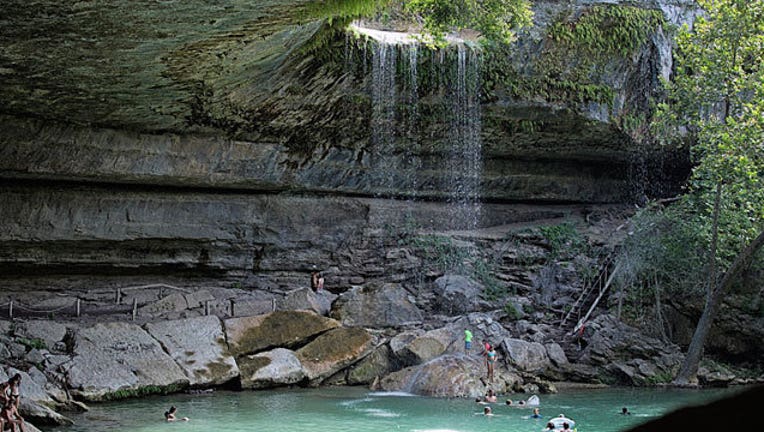 The Austin-Travis County EMS and STAR Flight are responding to reports of a teen who did not resurface in Hamilton Pool. Hamilton Pool Preserve currently allows swimming but there is no lifeguard on duty.

According to ATCEMS, park staff reported a male teen in the water who failed to resurface. They also reported that they were unable to locate him. The teen was relocated by first responders and CPR was administered.

ATCEMS medics obtained a return of pulse and are requesting a STAR Flight for transport.