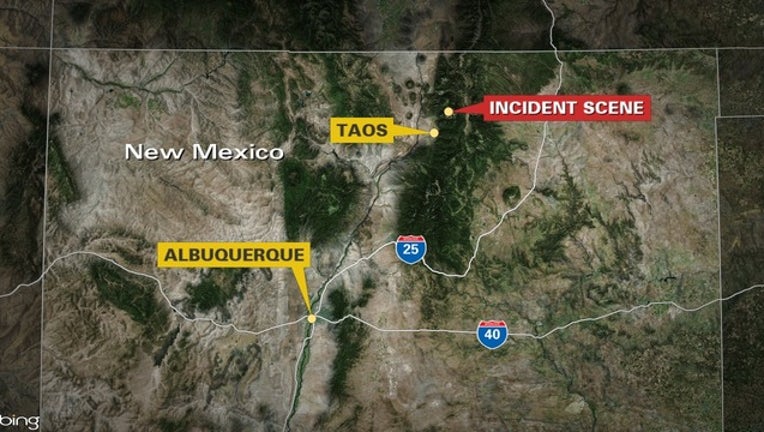 According to television station KRQE, a FOX affiliate in Albuquerque, the two skiiers were buried in an avalanche. On its unverified Facebook page, the Taos Ski Valley Chamber of Commerce said the avalanche happened just after 11:30 a.m. local time (10:30 a.m. California time, 1:30 p.m. Eastern time), at a chute off of Kachina Peak. Ski patrol and witnesses immediately responded and rescued the two skiiers.

KRQE is reporting the two are listed in critical condition. One was taken to University of New Mexico Hospital, which is located in Albuquerque, and the other was taken to Holy Cross Hospital, located in Taos.

The area, according to Chamber of Commerce offiicals, has been cleared by ski patrol after an exhaustive search, and no additional victims are found. The area has also seen avalanche mitigation work throughout the season, and works even happened Thursday morning in the area where the avalanche took place.

Officials with Taos Ski Valley say it is unknown what triggered the avalanche.

FOX 10 reported on this story from Phoenix