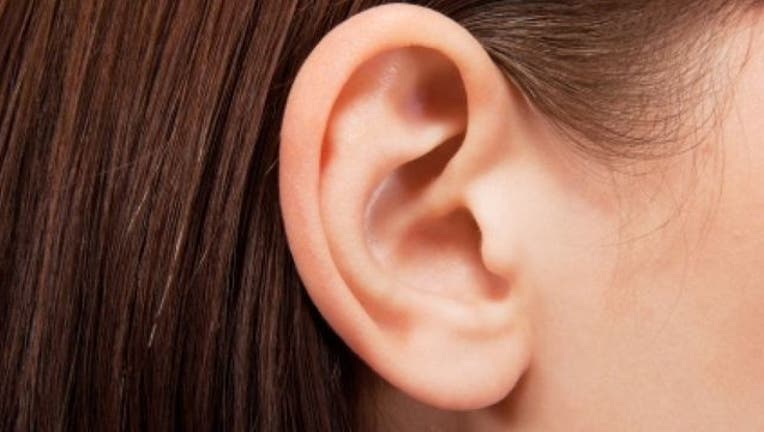 A woman who sought medical attention for noises that only she could hear had to have a live spider removed from her left ear canal.

Li Meng had put off calling the doctor at first because she was afraid that the “scratching noise” that she heard at night was possibly evil spirits, Central European News (CEN) reported. Eventually, the pain became so great that medicine stopped helping, and she consulted doctors at the Xiamen Hospital of Traditional Chinese Medicine, the report said.

An ear, nose and throat specialist discovered that a spider had been weaving a web in her ear canal. The spider was resting on her eardrum. Each attempt doctors made to remove the spider caused it to react violently, resulting in more pain for Meng.

Eventually doctors subdued the spider with medicine and pulled it out with tweezers, CEN reported. Meng said she had been hiking with her boyfriend and it’s likely the spider crawled into her ear while she was climbing a tree.