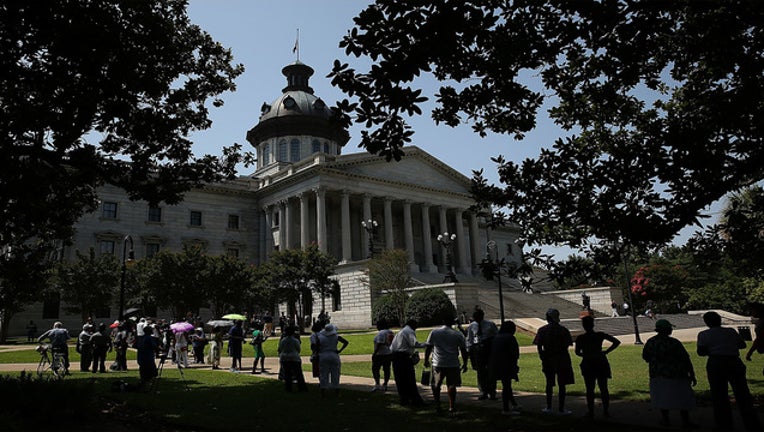 The waiver issued by the U.S. Department of Health and Human Services will allow Greenville’s Miracle Hill Ministries to continue as a state-supported foster care agency.

As part of the waiver’s requirements, any family that Miracle Hill does not allow to take care of foster children must be referred to other agencies or the state Department of Social Services.

South Carolina Gov. Henry McMaster asked for the waiver. He said President Donald Trump deserved credit for making sure South Carolina keeps as many groups as it can to help place foster children. The waiver request said Miracle Hill Ministries is responsible for up to 15 percent of foster care placements in the state.

“As Americans, our fundamental right to practice religion, regardless of our faith, will not be in jeopardy under this administration,” McMaster said in a statement.

Gay rights groups and non-Christian religious groups opposed the waiver, saying it would cut down on the number of people willing to be foster parents and allows public money to take away rights.

“Let’s call this decision what it is: state-sanctioned and government-funded discrimination,” said Christina Wilson Remlin, lead lawyer of Children’s Rights. The group has successfully sued South Carolina over its foster care system for placing too many children in institutions, taking children too far away from their biological families and denying treatment for the medical needs of foster children.

McMaster has said he would have asked for a waiver for a Jewish or Muslim organization because he said the issue isn’t Christianity but the constitutional protection of religion.