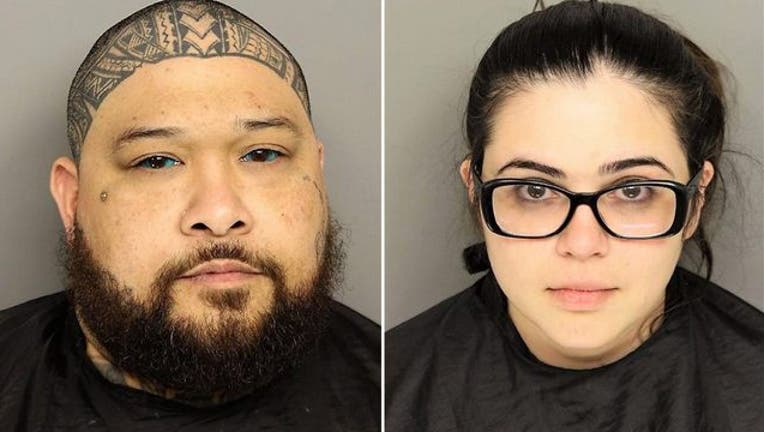 FOX NEWS - A South Carolina mother and her live-in boyfriend were arrested Wednesday, accused of subjecting the woman's children to “horrific” abuse with hot sauce and peppers, authorities said.

Sabrina Irene Emerick, 25, and her boyfriend Robert Earl Kailiala Saladaga, 37, had been abusing the children, ages 5 and 7, since at least September 2017, the Greenville Police Department said in a statement.

“The horrific stories of abuse endured by these children are sickening and reprehensible,” Lt. Jason Rampey said. “As such, the children have been removed from this abusive environment for their safety and well-being.”

One child claimed Saladaga punished him for urinating on the couch in his sleep by rubbing a hot pepper on his genitals, causing a burn, the Greenville News reported. In another instance, Saladaga allegedly rubbed hot sauce all over a child’s face, eyes and mouth, which induced vomiting, police said.