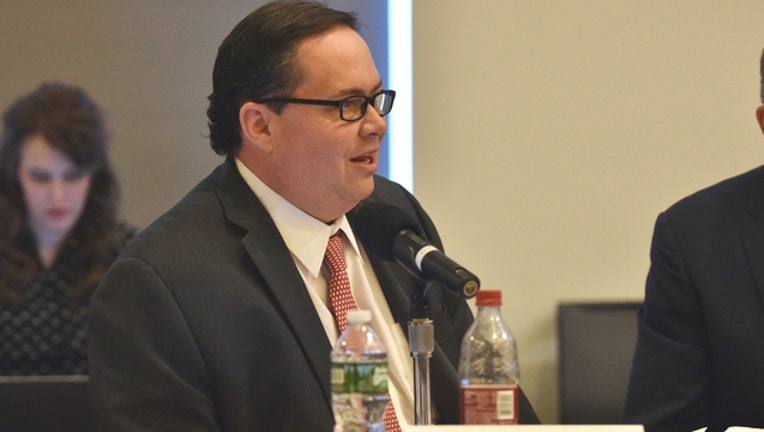 An appeals court ruled Thursday that the Victoria Advocate's suit against the Calhoun Port Authority was rendered moot when Blake Farenthold quit his lucrative lobbying job with the port in January. The paper claimed the port authority did not give proper public notice of the Republican politician's hiring.

An attorney for the Victoria paper, John Griffin, says it views Farenthold's resignation from lobbying as a win, but would have liked the court to address the alleged open meetings violation.

The port authority's director and lawyer did not immediately respond to a request for comment Friday.