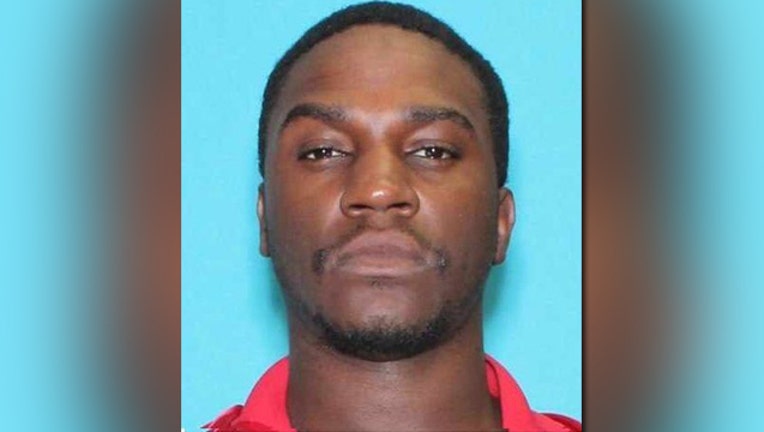 Burgin, 28-year-old Chimene Onyeri and 24-year-old Rasul Scott are all charged in a federal grand jury indictment for their roles in fraud and racketeering schemes that involved the attempted capital murder of the State District court Judge Julie Kocurek in November 2015.

The indictment was recently unsealed.

On September 22, Burgin led federal agents on a car chase in Houston that resulted in a car crash and a foot chase. He escaped and has been a fugitive ever since.

Scott is in federal custody in Louisiana and he and Burgin are expected to be transferred to Austin for court proceedings that have yet to be scheduled.

Onyeri is in Austin pending a detention hearing set for October 6.