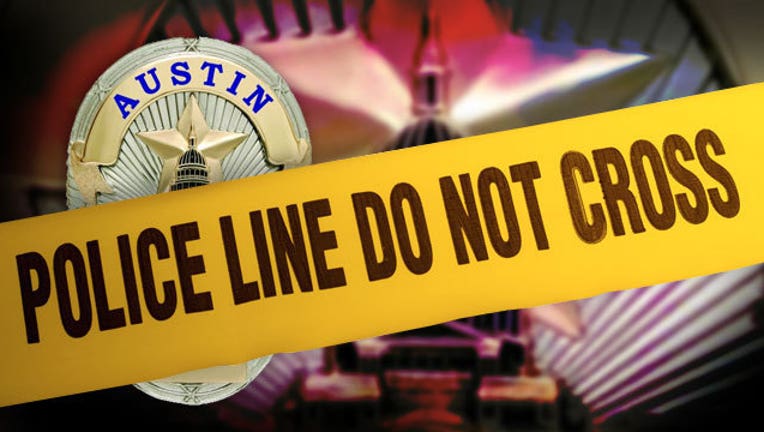 Officials on the scene said it appears the victims were involved in an auto-pedestrian hit-and-run. DPS is running the investigation. Medical examiners took the bodies for an autopsy.

This is an ongoing investigation. This story will be updated as information becomes available.