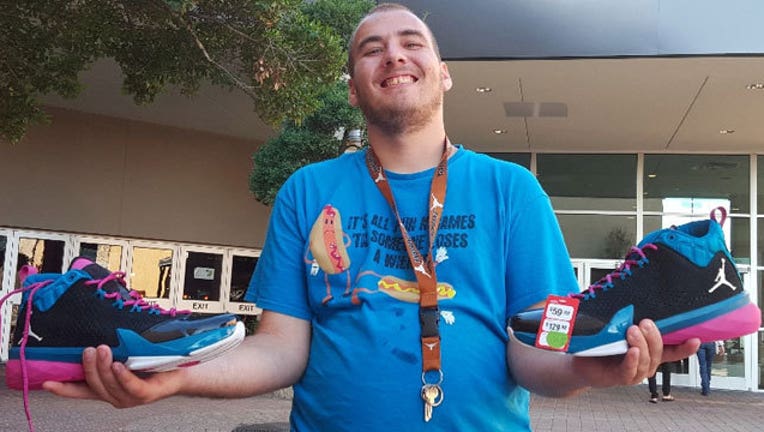 *Update* The Austin Police Department says that Samuel Landrum has been found and is safe.

APD sent out an alert for 26-year-old Landrum after he went missing. Landrum was last seen in the area of Loire Court in southeast Austin at around 10 a.m. on September 23.

There was concern for Landrum's welfare because APD says Landrum has a mental capacity of an eight or nine-year-old.

No further information was provided about where Landrum was found.