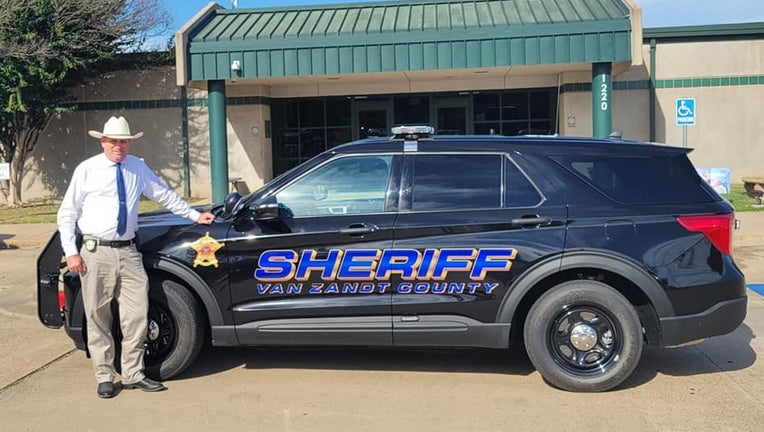 CANTON, Texas (AP) - A Texas sheriff said he will resign following his arrest and indictment on allegations that he lied to investigators about witnessing one of his deputies punch a handcuffed inmate in the face.

Van Zandt County Sheriff Steve Hendrix said in a resignation letter that he will step down May 14 after about 18 months on the job,

Hendrix, along with Chief Deputy Jerry Wood and Sgt. Blake Snell were indicted last month for giving a false statement to a peace officer about the actions of former Chief Deputy Craig Shelton, according to the Van Zandt County District Attorney’s Office.

In January, Shelton admitted to the Texas Rangers he hit Nicholas Crouch in September without any justification.

Giving a false statement to a peace officer is a misdemeanor with a jail sentence of up to six months if convicted.

"As law enforcement continues to be under assault in our society, this job becomes harder with each passing day. After carefully weighing the consequences of negative publicity for our county, I have decided that my resignation is the right choice not just for myself, and my family, but also for Van Zandt County," Hendrix wrote in his resignation letter.

In a statement, Hendrix’s lawyers called the indictment "baseless" and added that "the sheriff looks forward to defending the allegations in court."