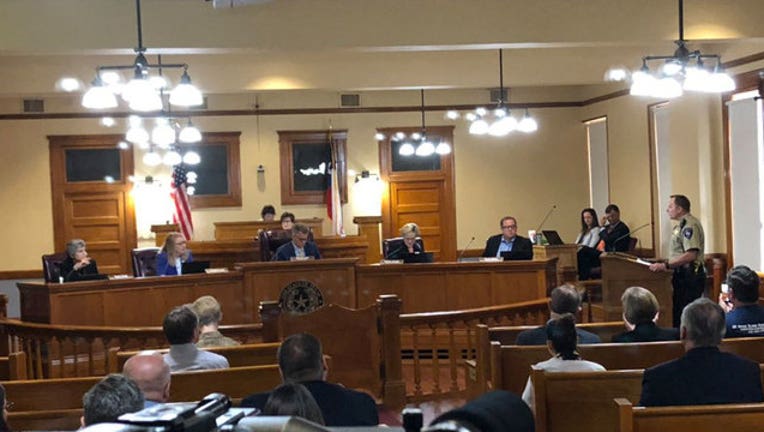 A vote by Williamson County Commisoners to end the county's contract with "Live PD" has failed.

The commissioners had looked into terminating the contract between the county and Big Fish Entertainment.

"Live PD" follows local law enforcement agencies around the county as they go on patrols and answer calls.

Williamson County Sheriff Robert Chody had pusehd hard for the county to renew the contract as he felt the show has helped the sheriff's office.

Some commissioners had felt that the national television show is a "black eye" on the county.