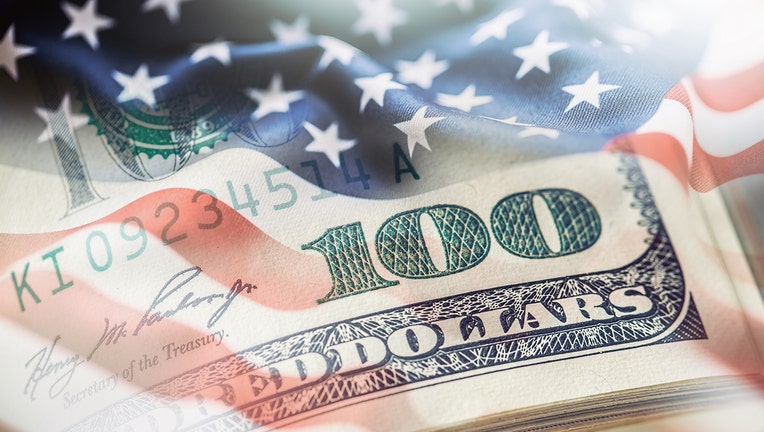 Student loan reforms are likely now that Democrats have control of the White House and Congress. Here's what to look for. (iStock)

Student loan reforms have long been on the Democrat's wish list. And with President Biden taking the Oval Office and his party enjoying a narrow majority in Congress, it's likely the party will make at least some changes to the current system.

Refinancing, however, is only one potential alternative for those with student loan debt. For borrowers currently managing student loans, it's a good idea to keep an eye on potential changes. In particular, there are five reforms that Democrats may pursue. Here's what they are:

President Biden campaigned on the possibility of forgiving some student loan debt.

While some progressives have been pushing for the administration to forgive $50,000 in outstanding debt by executive order, the president recently indicated that forgiving such a large amount would require congressional action. He has, however, shown a willingness to wipe away as much as $10,000 in federal educational debt for borrowers.

WILL STUDENT LOANS BE FORGIVEN IN 2021?

Private student loan forgiveness is trickier than federal loan forgiveness because the borrower's obligation is to a private lender. Still, a Democratic congresswoman proposed an amendment to the National Defense Authorization Act last year that would've provided up to $10,000 for eligible borrowers to use to repay private loans.

Many borrowers who take jobs that serve the public end up being denied for Public Service Loan Forgiveness. There are various reasons why, including students choosing the wrong repayment plan.

Two Democratic senators previously introduced a proposal called the "What Can You Do for Your Country Act" to streamline the application process, allow borrowers to qualify under any repayment plan, and mandate more borrower education about loan forgiveness. If this bill is reintroduced and passes, it may be easier for those who work for non-profits or the government to get their loans forgiven.

HOW LONG CAN YOU EXTEND STUDENT LOAN PAYMENTS?

In 2020, the House and Senate passed bipartisan legislation to overturn rules put in place by the Trump Administration that weakened the Borrower Defense to Repayment Program.

This program provides debt relief to students defrauded by their academic institution. Education Secretary Betsy DeVos instituted reforms that made it harder for borrowers to qualify for relief. Congress was trying to undo the changes, but Trump vetoed the bipartisan legislation.

Now that President Biden is in the White House, it's likely these reforms will be put into place and borrowers who were misled will once again have a viable way to get their debt canceled.

Separately, if you’re considering refinancing, make sure to compare student loan refinancing rates before you apply, so you can make sure you find the best deal for you.

Student loan debt is currently not dischargeable under bankruptcy except in very limited circumstances when borrowers can prove undue hardship.

Some lawmakers have been trying to make discharging student debt easier by passing a Student Borrower Bankruptcy Relief Act to eliminate the special rules surrounding educational loans. If a bankruptcy reform bill passes, this could open up the door for borrowers facing serious financial struggles to use the bankruptcy court to get their debt wiped away.

How to pay off student loans now

While these reforms are possible, there are obstacles. Although Democrats have control of the House and Senate, their majorities are narrow.

And in the Senate, they don't have enough votes to overcome a Republican filibuster. Unless they get at least 10 Republicans on board, they can't pass any laws unless they do so through a process called reconciliation. Reconciliation can be used only a few times, and there are limits on what kinds of legislation can be passed through this process.

Since borrowers can't count on forgiveness, it's worth considering other alternatives to pay off loans. Refinancing is a good option for those with private loans. A refinance loan could potentially reduce interest rates and monthly payments. Borrowers should use an online student loan calculator to explore options. However, those with federal loans should likely hold off, as refinancing would mean giving up borrower protections as well as the possibility of federal loan forgiveness.

If you have private loans to refinance, visit Credible to view a rates table from multiple lenders at once without affecting your credit so you can decide if refinancing is right for you.