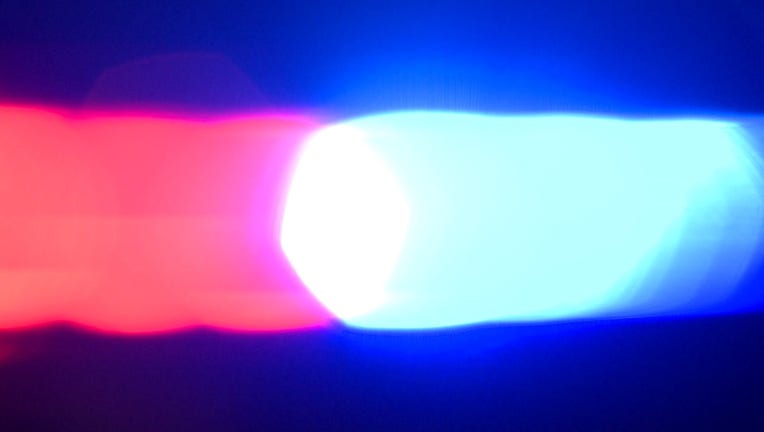 TEXARKANA, Texas (AP) - A suspect was arrested Sunday in a shooting that left one person dead and nine more wounded at a Halloween party in eastern Texas, police said.

Police in Texarkana, Texas, said the suspected shooter, Keuntae McElroy, 21, of Texarkana, Arkansas, turned himself in late Sunday morning. Police say McElroy was booked into jail on one count of felony aggravated assault and additional charges are expected Monday.

Around 200 people were at the party at an event center late Saturday when gunfire erupted, police said.

The 10 people who were shot went to two hospitals for treatment, either by ambulance, police unit or private vehicle, police said.

A 20-year-old man was pronounced dead at a hospital. His name has not yet been released. Police said the injuries of the other nine didn’t appear to be life-threatening.

Jail records do not list an attorney for McElroy.

Before McElroy turned himself in, police had obtained an arrest warrant for him and were searching for him, contacting his family and friends.

Texarkana is located on the Texas-Arkansas border, about 180 miles east of Dallas.