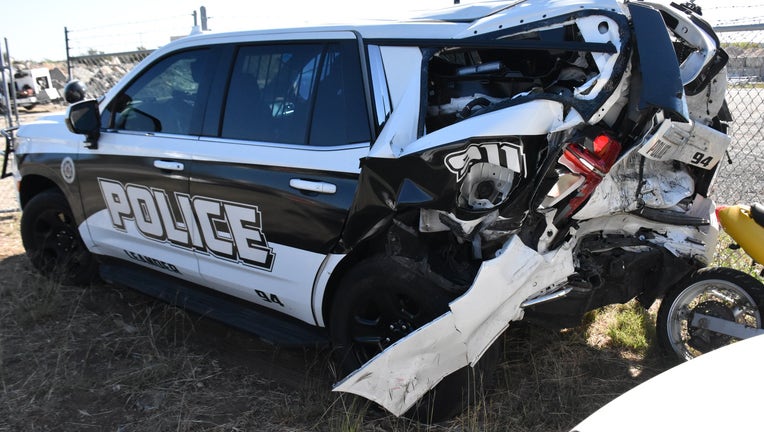 The driver who crashed into the Leander PD vehicle, with two officers inside, was charged with a DWI

LEANDER, Texas - A man was charged with a DWI after crashing into the back of a Leander PD car with two officers inside.

Leander police said on Oct. 4 around 11 p.m., two officers, who were running radar inside a police vehicle, were struck from behind by a drunk driver in the 17700 block of Ronald Reagan Blvd. 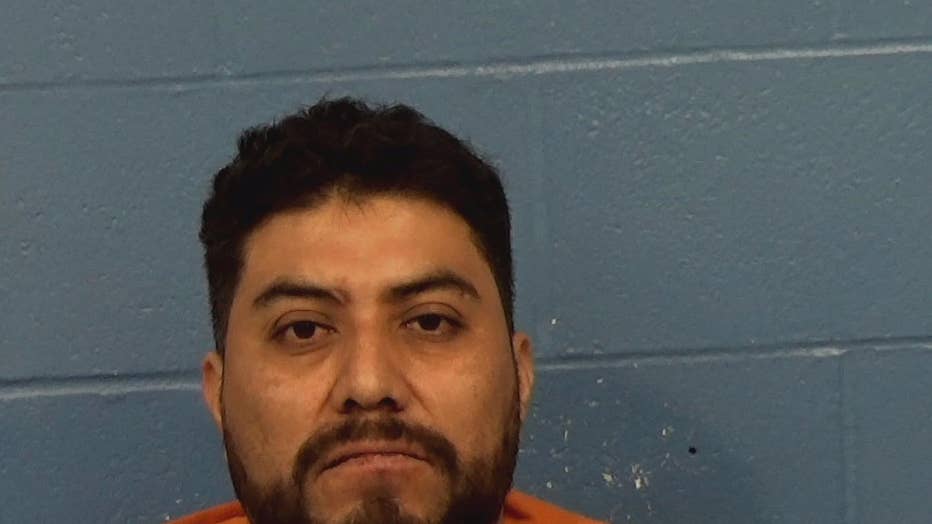 Joel Ramirez was arrested for a DWI

The officers only had minor injuries from the crash, and were released from the hospital Wednesday morning.

The driver, Joel Ramirez, was arrested for a DWI.