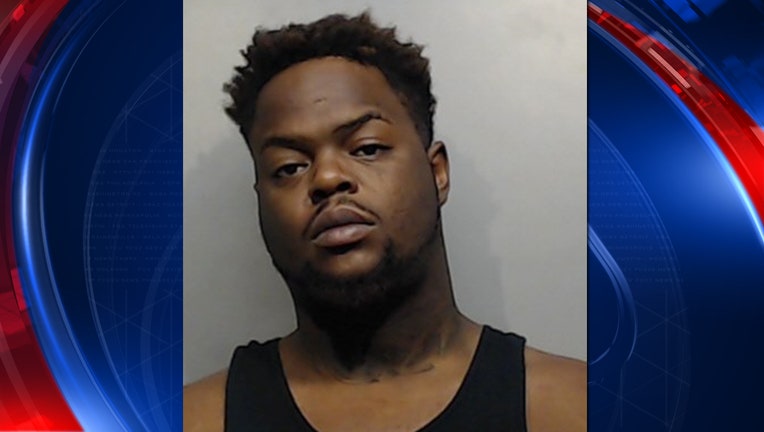 SAN MARCOS, Texas - A 22-year-old was arrested for shooting a pistol into the air at a bar in San Marcos.

According to police, officers were dispatched to the Rooftop on the Square around 2 a.m. on Wednesday, November 6 for a report of shots fired. Police were able to identify the suspect as 22-year-old Tre’shaun Campbell.

After reviewing security footage, police officers learned that a fight had broken out between Campbell and several other people at the bar. Campbell is then seen on camera pulling out a pistol and firing one shot into the air, stopping the fight.

No one was injured during the altercation, according to police.

Campbell is being charged with one count of unlawfully carrying of a firearm on premises allowed to sell alcoholic beverages, a third-degree felony.