KILLEEN, Texas - A 24-year-old has been arrested for allegedly shooting a family member in Killeen.

The shooting happened shortly before 2 a.m. on Saturday, September 4. According to police, officers were dispatched to the 100 block of West Elms Road for the shooting.

The victim, who had gunshot wounds, was taken to Seton Medical Center Harker Heights. Later, the victim was airlifted to Baylor Scott and White in Temple.

The current condition of the victim is stable but critical, according to police.

During the course of their investigation, detectives with the Violent Crimes Unit were able to identify the suspect in this incident as 24-year-old Nakealon Keunte Mosley. A warrant was issued for his arrest, according to police.

Mosley was then located and arrested. He is currently in the Bell County Jail and has been charged with Aggravated Assault Family Member with a Deadly Weapon.

The investigation is ongoing and there is no other information at this time. 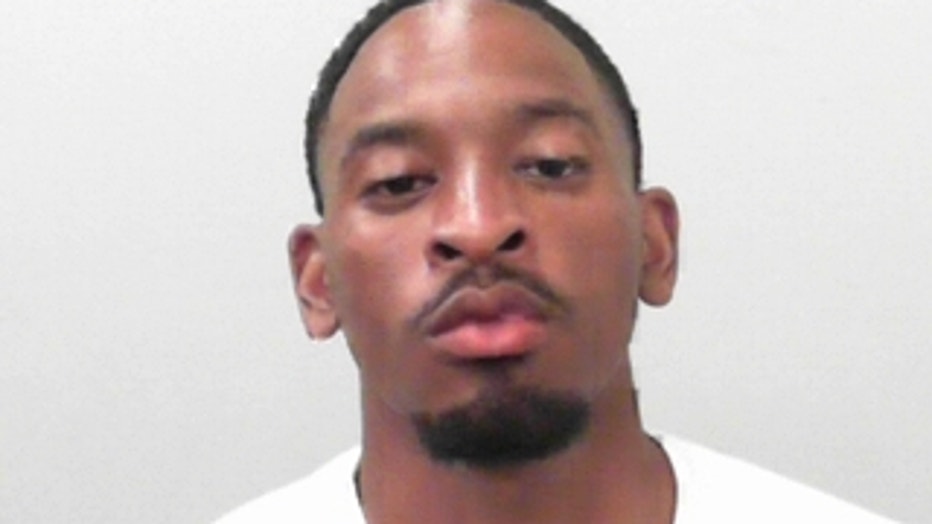