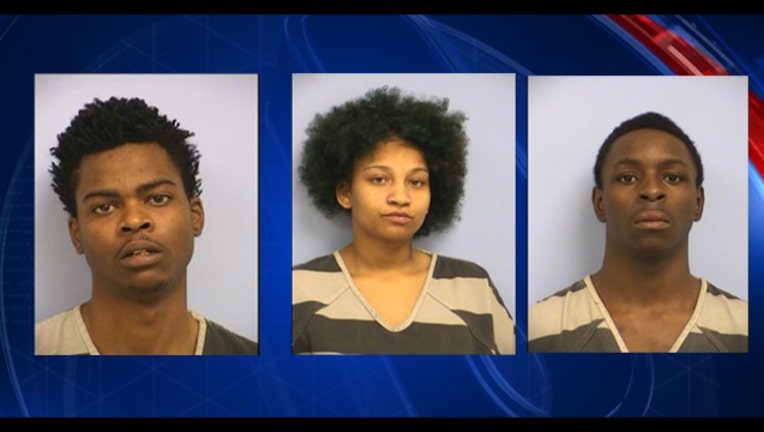 According to police, Burroughs and a woman arrived at the apartment complex in their vehicle. After they parked, an unknown male approached the victim. As Burroughs got out of the vehicle, the suspect shot him.

According to police the suspects were arrested in Killeen.

Police say the suspects could possibly be connected to two other aggravated robberies that happened the same night Burroughs was killed.

Police say they believe the shooting was random as Burroughs did not know his attackers.