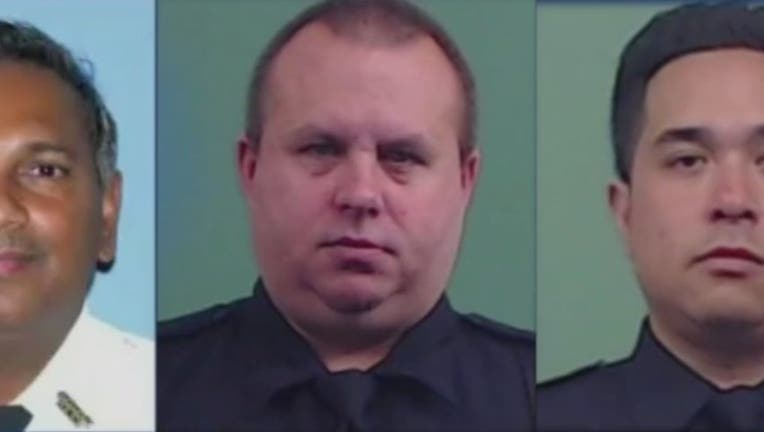 NYPD Commissioner Dermot Shea made the announcement via Twitter.

"In the last day, the NYPD family has suffered significant losses — 3 of our members lost their battles with #COVID19. Devastated, we mourn with their loved ones as we vow to #neverforget our fallen:" 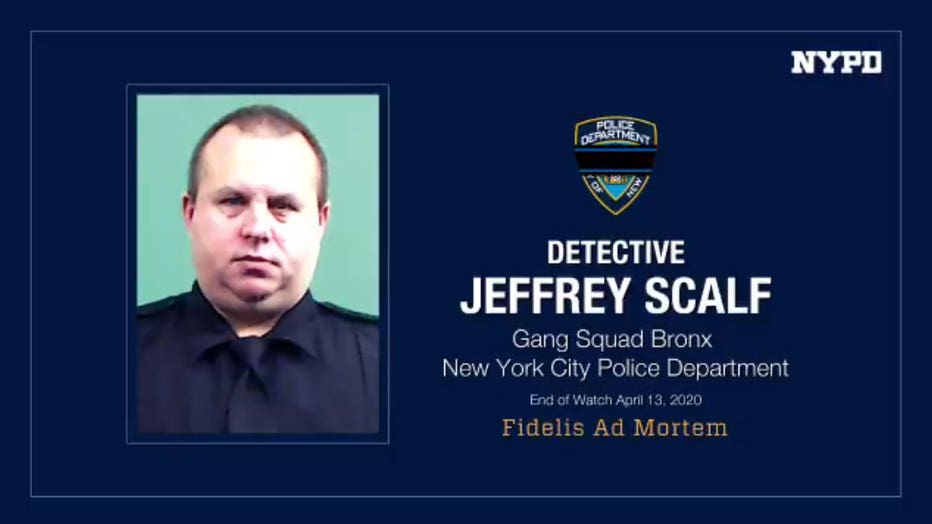 Det. Scalf was a member of the department's gang squad in the Bronx. 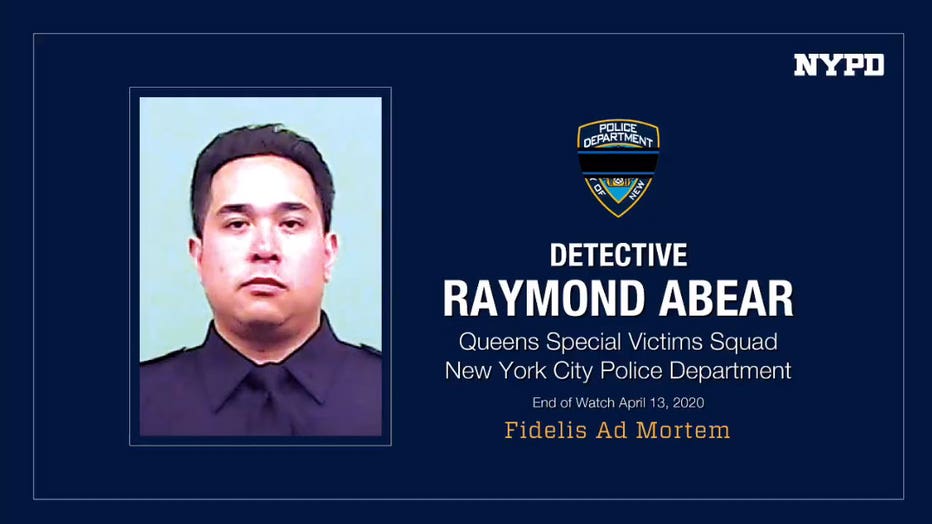 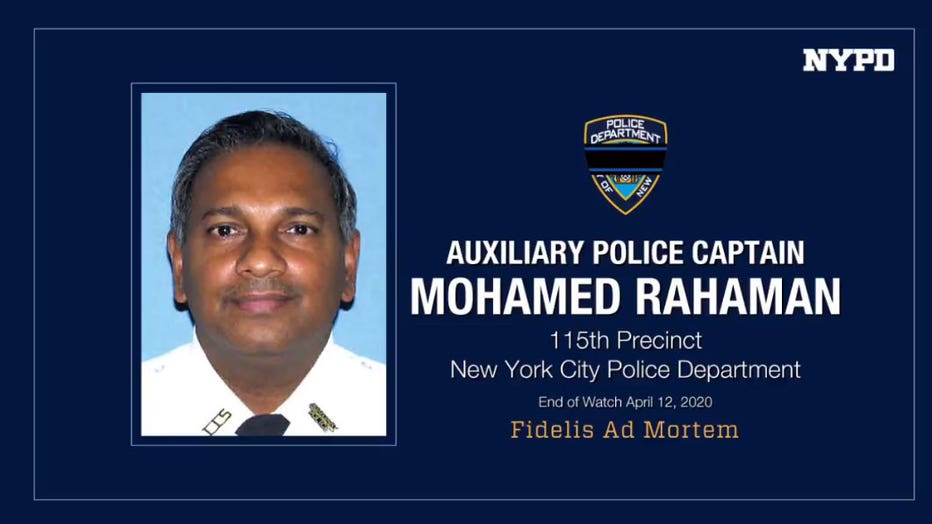 To date, 2,344 uniformed members and 489 civilian members of the NYPD have tested positive for the coronavirus.

The first deaths within the NYPD related to coronavirus were reported on March 26 when Dennis C. Dickson, a custodian assigned to police headquarters who had worked with the department for 14 years, died at Kings County Hospital in Brooklyn.

Giacomina Barr-Brown, a seven-year veteran of the NYPD, died in her home.