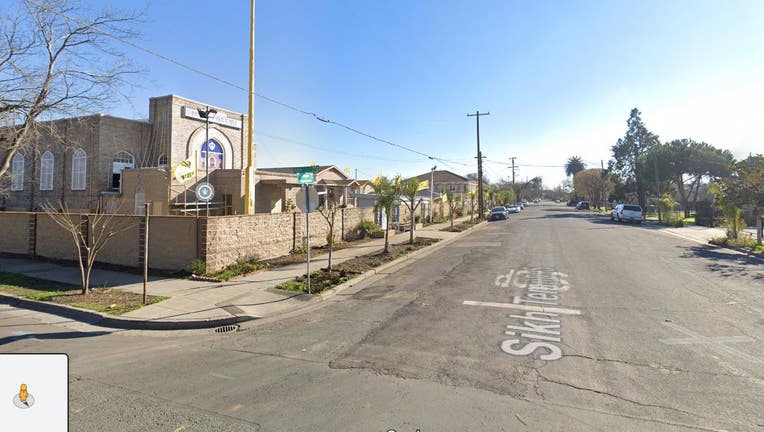 LOS ANGELES - At least nine people were wounded in separate shootings at a bar in Los Angeles and a Sikh Temple in Stockton, authorities said.

A man opened fire Sunday inside a crowded bar in the Los Angeles neighborhood of Boyle Heights, wounding six people, including one who is in critical condition, the Los Angeles Police Department said.

Witnesses told police people were fighting at the Holiday Bar when a man pulled out a gun and fired into the crowd.

"It is unknown who he was arguing with," LA police Lt. Letisia Ruiz told KTLA. "When he produced the handgun he shot into the crowd and that’s when individuals got struck by gunfire."

Four men and two women were wounded, Ruiz said. A suspect, whose name was not immediately released, was arrested.

In the Northern California city of Stockton, three men ages 27, 28 and 32, were wounded Saturday during a shooting between two groups at a Sikh temple where an event was being held, the Stockton Police Department said Sunday in a news release.

Officers responded to reports about a shooting at the temple on the 1900 block of Sikh Temple Street and found the three victims who were shot after "a disturbance with another group resulted in an exchange of gunfire," the department said Sunday in a statement.

Two men are being sought in the shooting. Police said that the victims and the two unidentified suspects are Sikhs.

The victims were taken to the hospital for what appeared to be non-life-threatening injuries.