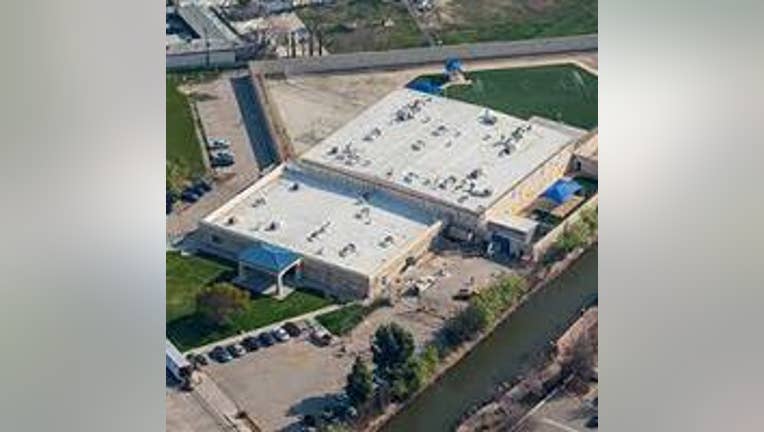 BAKERSFIELD, Calif. - A 74-year-old man in the custody of U.S. Immigration and Customs Enforcement has died by suicide at the Mesa Verde ICE Processing Center in Bakersfield.

He suffered from hypertension and heart-related issues, according to the American Civil Liberties Union of Southern California, which identified him as Choung Won Ahn.

Moor said the preliminary cause of death appears to be self-inflicted strangulation; however, the case is currently under investigation. There were no further details provided.

Brother Young Ahn said he was angry and upset.

“He did not deserve to be treated this way,” he said in a statement released by the ACLU. “He’s a human being, but to them, he’s just a number. There are other people in the same situation. It shouldn’t be happening again.”

ICE notified the South Korean consulate and requested that they notify Ahn’s next of kin. Efforts to find Anh's family by KTVU were not immediately successful.

Ahn was lawfully admitted as a permanent resident to the United States in 1988, according to ICE.

On June 25, 2013, he was convicted in Alameda County Superior Court on charges of attempted murder with an enhancement for using a firearm and sentenced him to 10 years in prison.

He served his time, Moor said, but was taken into ICE custody on Feb. 21 after he finished his prison sentence. He had been held at Solano State Prison in Vacaville before being taken to the Mesa Verde ICE Processing Center.

The U.S. District Court of the Northern California District of California denied Ahn’s request for bail on May 13, four days before he killed himself.

Moore said at the time of his death, Ahn was in custody pending removal proceedings.

Mesa Verde has been the site to recent hunger strikes by detainees protesting the conditions inside. ICE, however, countered that comprehensive medical care is provided from the moment detainees arrive and throughout the entirety of their stay." ICE also said the agency spends more than $269 million a year on healthcare services provided to detainees.

The Bakersfield facility has had an average daily population of 334 since Oct. 1 and is managed by The Geo Group Inc. under contract with ICE.

The agency says 1,073 detainees have tested positive for the virus out of 2,172 tested, with no positive test results at the Bakersfield facility. ICE had nearly 28,000 people in its custody nationwide as of May 9.

Deaths in ICE custody, statistically, "are exceedingly rare and occur at a fraction of the national average for the U.S. detained population," ICE said in a statement, although no data was provided.

A detainee died in San Diego earlier this month. Carlos Ernesto Escobar Mejía, 57, who had been held at Otay Mesa Detention Center in San Diego, was the first known person in ICE custody to die from the coronavirus, which he contracted at the facility.