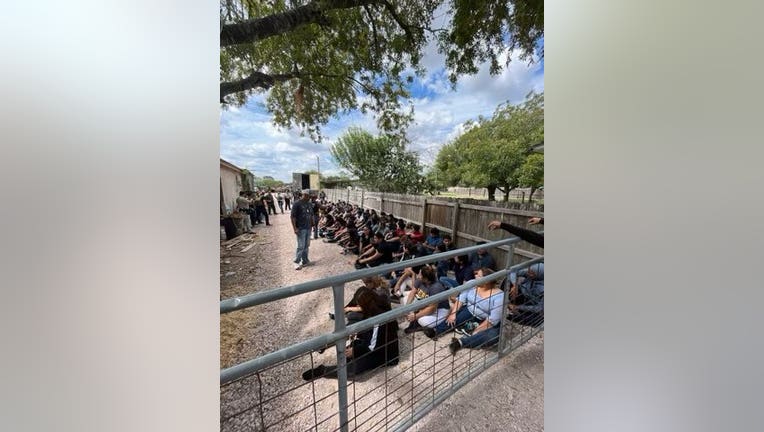 HIDALGO COUNTY, Texas - 84 undocumented immigrants were rescued after being found inside an 18-wheeler in Hidalgo County, Texas, according to Sheriff Eddie Guerra.

Guerra said a concerned citizen called to report a tractor-trailer arrived at a home in Hidalgo County and saw people unloading from the trailer.

Officials said an investigation is ongoing as to what happened.