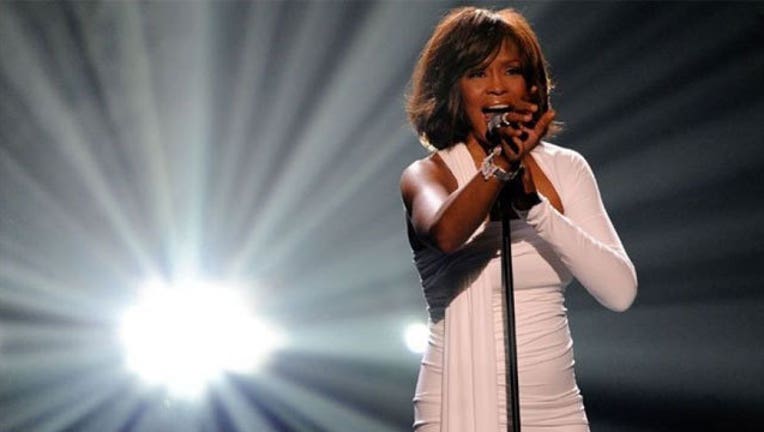 NEW YORK (AP) — A much-anticipated performance by Whitney Houston in hologram form won't air on NBC's "The Voice" next week after all.

The performance, which would have paired the late singer with Christina Aguilera, a "Voice" celebrity coach, had been expected to air on Tuesday's season finale. But the high-tech duet has been shelved for technical reasons.

Pat Houston, the late superstar's sister-in-law and head of her estate, explained that "holograms are new technology that takes time to perfect."

After reviewing the hologram performance, she said the decision was made that it fell short of the perfection "Whitney's legacy and her devoted fans deserve," and shouldn't air.

Aguilera on Friday issued a statement declaring she was "honored that the Houston family asked me to perform a duet with the legendary Whitney Houston. Sadly, the technology could not meet up to the talent that Whitney possessed, but I do know in time the performance the fans and I have been hoping for will come to life. "

Plans for such a hologram project had first been discussed more than a year ago.