TAMPA, Fla. - It’s been one week since Ronald Brooks took the call.

"When I answered the phone, I just heard crying, and they were like, ‘He’s gone,’" Brooks said. "Immediately I knew what he was saying, but I didn’t want to acknowledge it."

Brooks, known professionally as 'Money B,' received the news that his former colleague, Shock G, was found dead in a Tampa hotel.

"You know, it’s a blow, because he is the origin of everything that we’re about," Brooks said.

The pair created Digital Underground, the alternative hip-hop group that shot to fame in the 1990s with hits like ‘The Humpty Dance’ and ‘Doowutchyalike.’

"People talk about him as a great musician, a great artist or whatever, but he was 10 times the human," Brooks continued. "He wanted everyone around him to be comfortable and happy, in spite of what made him happy." 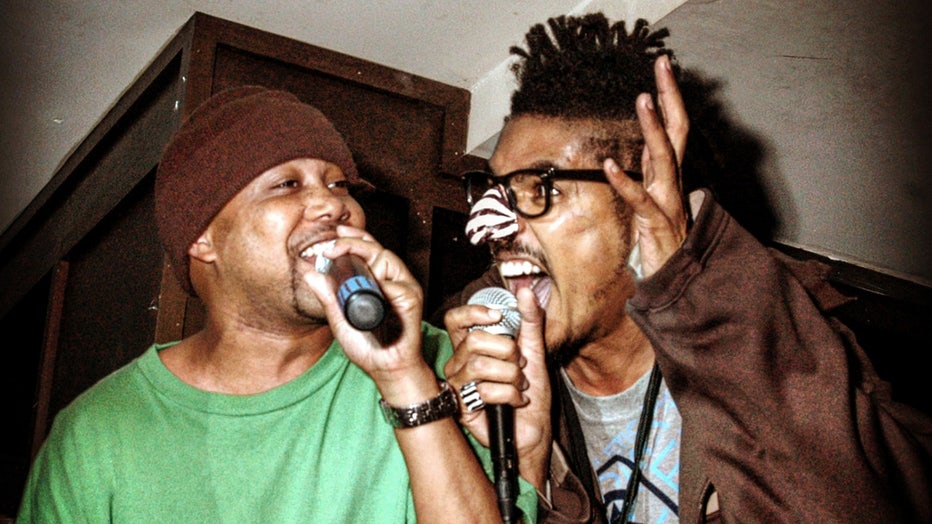 Sock G and Money B in better days. (Photo courtesy Money B.)

That happy persona seemingly faded in the months leading up to his death.

Tampa Police Department records show the 57-year-old, whose legal name was Gregory Jacobs, was struggling with drug use. In February, he was taken into protective custody after he was found "stumbling around downtown Tampa in his boxers" after using drugs and alcohol.

The report notes Jacobs was Marchman Acted, a law that allows law enforcement to take a person under the influence of substances into protective custody.

Jacobs was taken to St. Joseph’s Hospital, and the report noted the officer "believed that without treatment, Gregory would get himself hurt."

A month later, Tampa police responded to a battery call at the International Plaza mall. According to the report, a woman told police Jacobs wanted to do drugs in the bathroom of a California Pizza Kitchen.

The report notes "a known suspect to the victim pushed her against the wall covering her nose and mouth twice to keep her quiet and pulled her hair during a verbal argument while doing meth."

The case was cleared days later, citing an uncooperative victim.

WILD 94.1 DJ Orlando Davis remembers Gregory Jacobs, aka Shock G of Digital Underground, as the Tampa kid who broke into 1990s gangster rap with his hip-hop party album Do What You Like.

Brooks says it has been months since he’s spoken with Shock – and they never discussed any issues his friend may have been facing.

"Our conversations were usually about, ‘How’s your son’ and he’s telling me what he’s doing and the good things, and sending me pictures and things like that," Brooks said.

"People talk about him as a great musician, a great artist or whatever, but he was 10 times the human."

Ironically, the two were supposed to connect over the phone the Monday before he died.

"I told myself I should call him, but then I just said I was going to wait for him to call me, because it was good news I had to share," he said. "Selfishly, I wanted him to call me."

He says, looking back, it was a moment he regretted as he prepared to attend his friend’s wake Friday afternoon.

"I’m absolutely not looking forward to the wake," Brooks offered. "I’ve been here since Wednesday just consoling and helping the family." 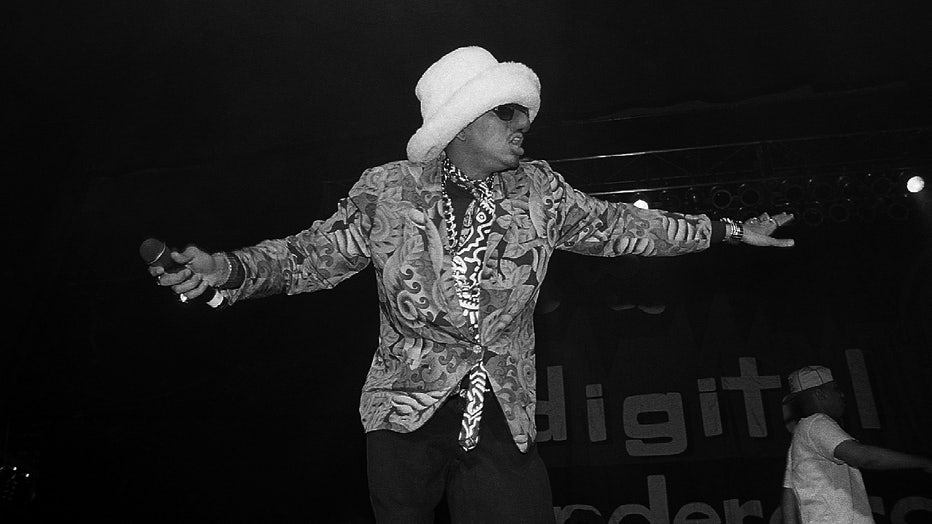 More than 30 years after their career began, he says, on tough days like this, he’s holding on to the good memories of Money B and Shock G.

"I just miss us, learning the world together," he added. "You know, we traveled the world."

The funeral will be held at noon Saturday at Allen Temple AME Church. The general public can watch on the church’s website.

The results of an autopsy on Jacobs to determine cause of death are not expected to be completed for several weeks.