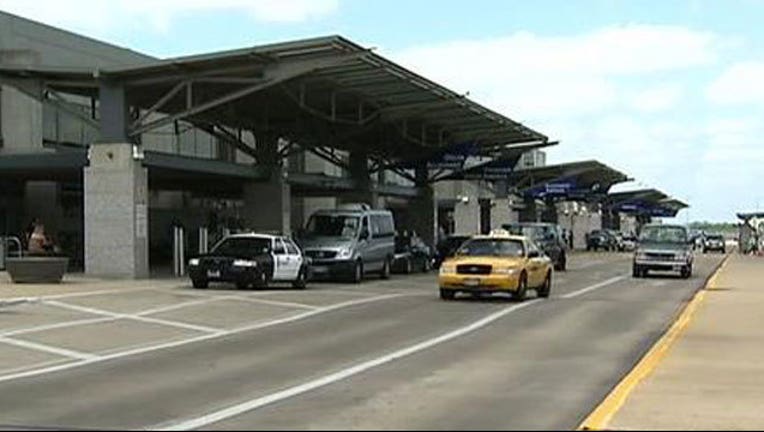 The seasonal flights are scheduled to operate between Mondays and Thursdays from June 27, 2016 through September 1, 2016.

A look at Condor's website shows that one-way fares can run below or just above $500.