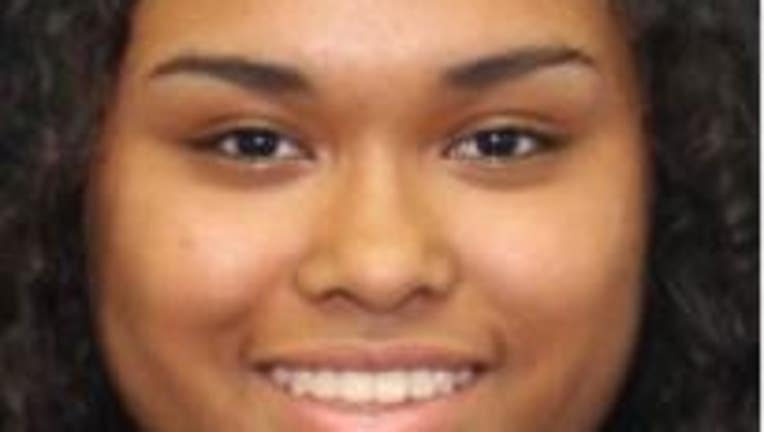 BAY CITY, Texas - Officials have issued an AMBER ALERT Friday for a teenage girl believed to be abducted by a man in Bay City, Texas.

According to the Texas DPS, Alicity Erevia, 17, was last seen wearing a black Adidas jacket with white stripes and blue jeans. She has been described as 5'0" tall with brown eyes and hair weighing about 180 pounds.

It's suspected Alicity was abducted by Sharieff Sharrieff, 22, who has been described as 6'0" tall with brown eyes and brown hair. 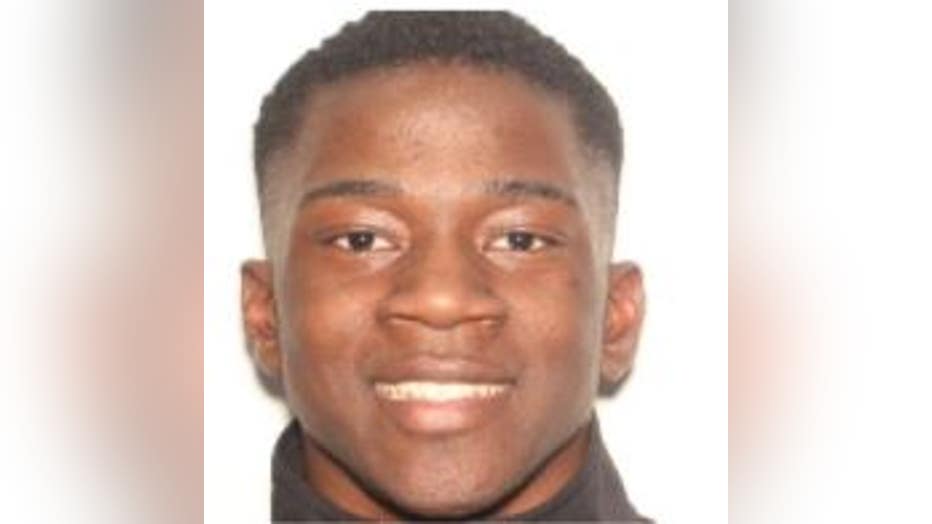 The two were seen in a 2017 black Dodge Ram with a white sticker in the center of the rear window with a Texas license plate that reads: PTD4629.

If you have any information on their whereabouts, you're encouraged to call Bay City ISD Police Department at (979) 401-1120.