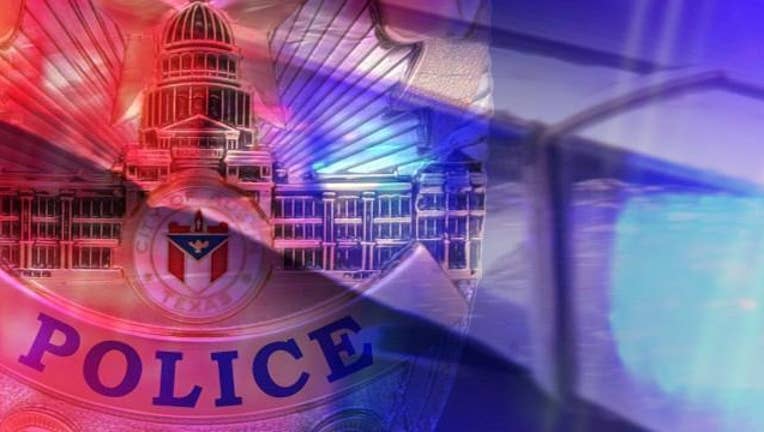 AUSTIN, Texas - Austin police say the city's latest homicide may be the result of self-defense.

Police say on Friday, March 13th, officers were called to the parking lot of the Detour Bar on US 290 West. There, they found an employee assisting an unconscious man. That man has been identified as 70-year-old Sammy Bartholomew.

He was transported to UMC Brackenridge and pronounced dead two days later on March 15th.

An autopsy revealed the cause of death as blunt force trauma.

Austin police homicide detectives developed a person of interest in this case but no charges have been filed at this time.