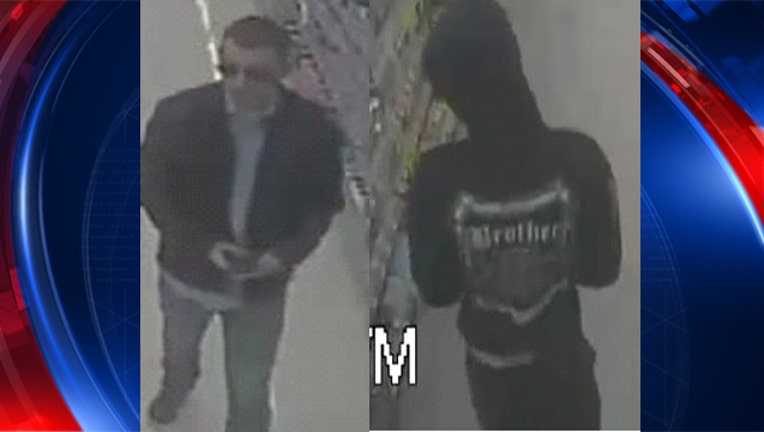 The Austin Police Department is requesting help from the community in identifying a suspect accused of robbing two Walgreens stores in a week.

The suspect is wanted for a pair of robberies, the first occurred on May 28 at the Walgreens on the 6200 block of W. William Cannon Dr.

The second happened just two days later at a Walgreens on the 9800 block of Manchaca Rd.

According to police, the suspect walked to the pharmacy of both stores, displayed a gun, and demanded employees give him medication.