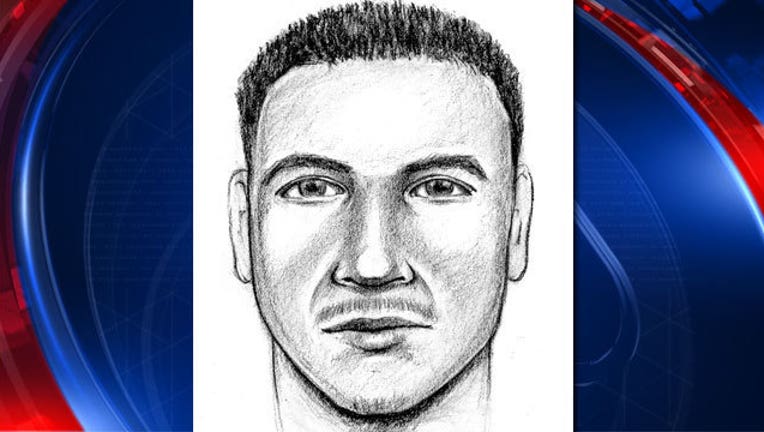 APD is seeking the public's help in locating the suspect in a robbery along Bastrop Highway.

On Thursday, June 23, 2016 at 1:56 a.m., a female victim was walking along Bastrop Highway after getting a flat tire on her car when a male suspect approached her, asking if she needed assistance.

The victim was attempting to walk away from the suspect when he physically attacked her.

The suspect attempted to sexually assault the victim before robbing her of her personal property. APD Robbery Detectives are asking for any person with information in this case to contact the APD Robbery Unit.

This case remains under investigation by APD Robbery detectives.