AUSTIN, Texas - The Austin Police Department is asking for the public's help in identifying a man they say is involved in a North Austin aggravated robbery case.

APD says the suspect demanded property from a victim at gunpoint at the Northgate Hills Apartments in the 9000 block of Northgate Boulevard on August 23 around 10:14 p.m. When the suspect did not get what he wanted, he shot the victim and fled on foot. 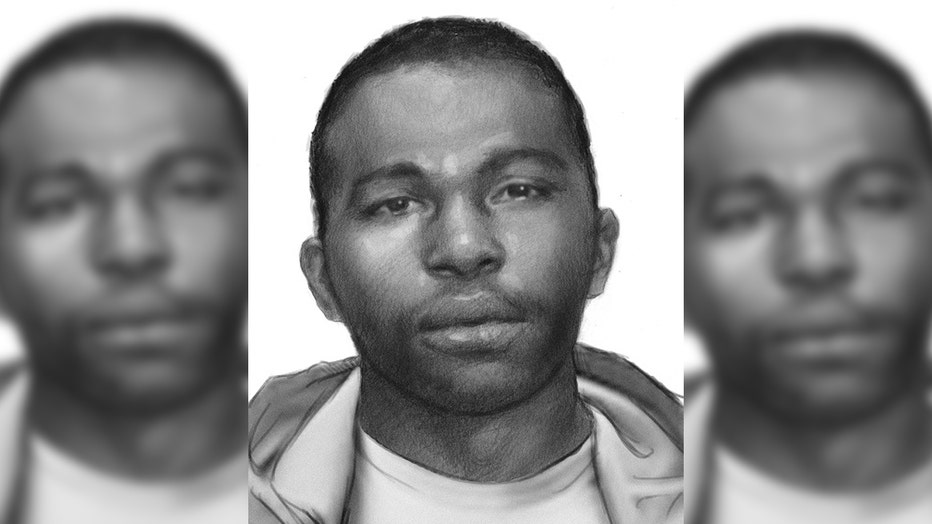 The suspect is described as a black man between 22 and 24 years old and 5'10" with a thin build. He has short black hair with a clean-shaven face. He was last seen wearing a gray T-shirt and blue jeans.

Anyone with information about this incident is asked to call the APD Robbery tip line at (512) 974-5092, Crime Stoppers at 512-472-TIPS or use the new Crime Stoppers App. Tips can be submitted by downloading APD’s mobile app, Austin PD, for free on iPhone and Android.