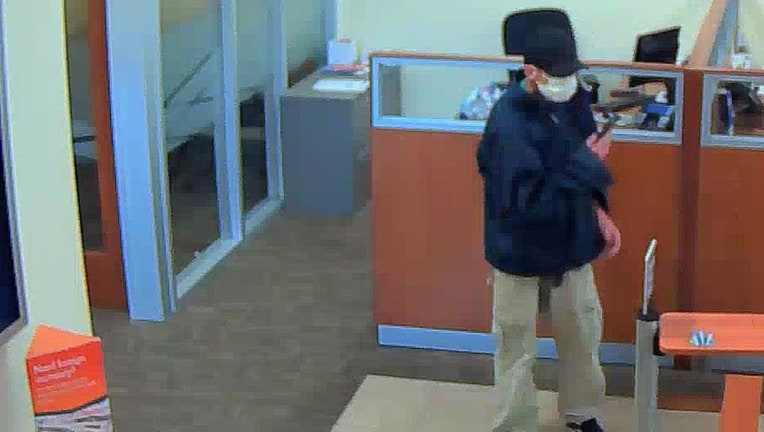 The suspect has been named the 'Surgical Bandit' by the FBI.

APD and the FBI are working together to investigate a robbery at the Wells Fargo Bank on South Pleasant Valley Road on Tuesday, October 15. The suspect entered the bank and presented a note demanding money before leaving the scene on foot, according to police. There were no injuries reported.

The Austin Police Department has responded to seven bank robberies in the last month.

The suspect descriptions in four of those cases have a striking similarity.