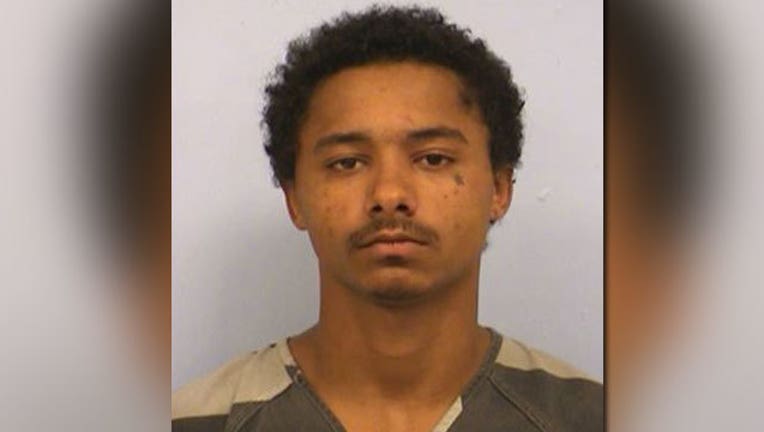 Officials have made an arrest in the case of skeletal remains found off Maha Loop on October 30.

The Travis County Sheriff's Office says that it has been investigating a report of a missing man since July 14. It says on October 25, detectives received information that 33-year-old Paul Michael Longoria had been murdered and that his remains could be found in a wooded area off Maha Loop in Southeast Travis County.

Cadaver dogs found a rolled up tarp underneath a bridge in the 11300 block of Maha Loop on October 30 which contained skeletal remains.

Officials say the location of the remains and the way in which they were found is consistent to the description provided to detectives.

19-year-old Samuel McMarion has been arrested. He is facing two charges. One for murder and the other for tampering with physical evidence.