An investigation led to the arrest of 20-year-old Isaac Marcantel of Seguin for Possession of a Controlled Substance PG 2 >= 4 grams < 400 grams, Unlawful Carrying of a Weapon and Possession of Marijuana < 2 ounces. 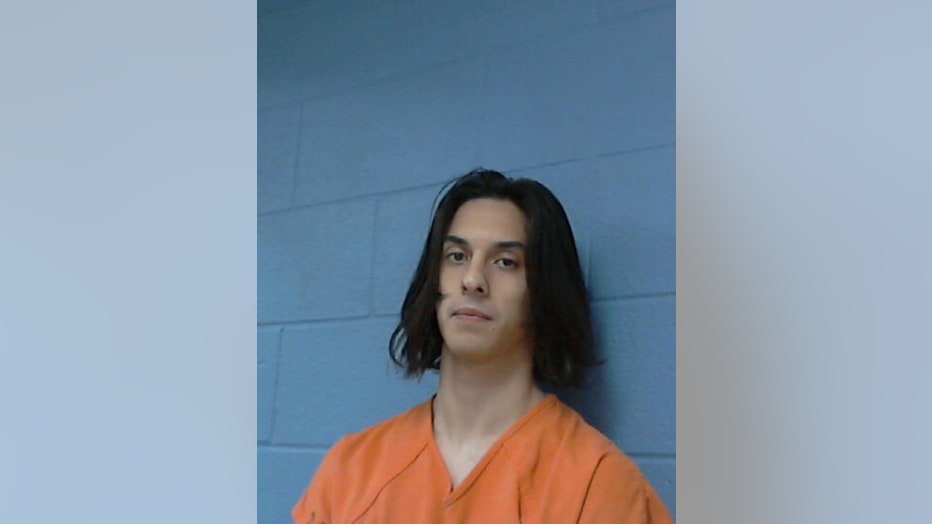 Around half an hour later, another deputy stopped a silver 2015 Hyundai Sonata on SH 71 near FM 955. An investigation revealed both the driver and passenger were in possession of cocaine, says FCSO.

21-year-old Luider Luis Sanchez Suarez and 20-year-old Ereldis Ernesto Lores Sanchez, both of Austin, were arrested and charged with Possession of a Controlled Substance PG 1 < 1 gram.

The next day, just after 2 a.m., a sergeant stopped a white 2012 Nissan Altima on US 290 near Ledbetter. An investigation revealed the driver was in possession of crack cocaine, says FCSO.

29-year-old Ariel Alberto Sanchez Rodas of Bastrop was arrested and charged with Possession of a Controlled Substance PG 1 >=1 gram < 4 grams. 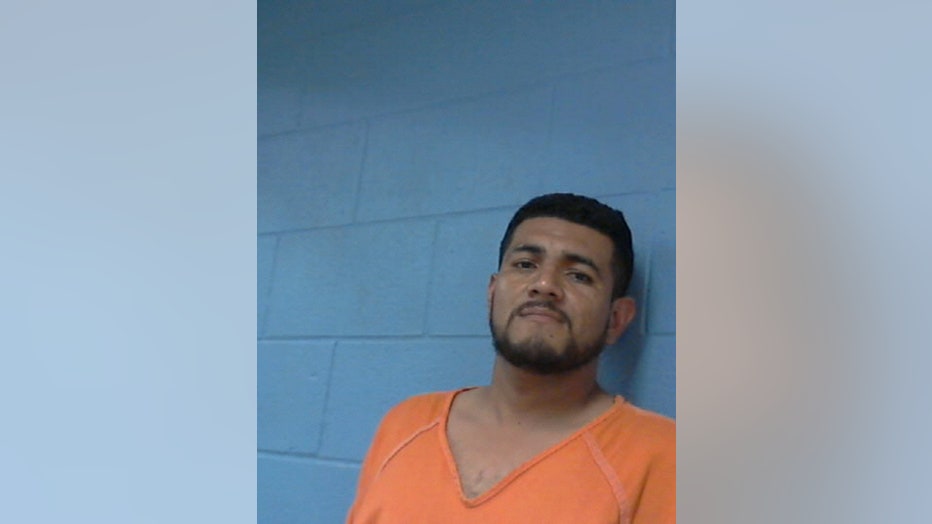