ROUND ROCK, Texas - Two arrests have been made in connection to a deadly hit-and-run in Round Rock.

The Round Rock Police Department is asking for any witnesses to a fatal hit-and-run to come forward.

The vehicle that hit him then fled the scene. Elliott died at the hospital later that day.

The two arrested have been identified as Cory Ferguson and Gabriela Delgado Vela.

Ferguson is charged with accident involving personal injury or death. 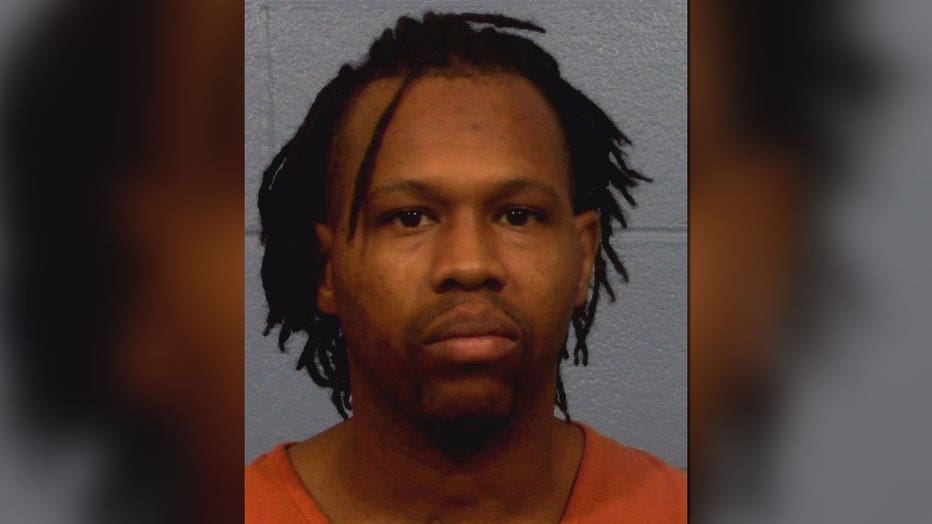 Vela is charged with tampering with or fabricating physical evidence. 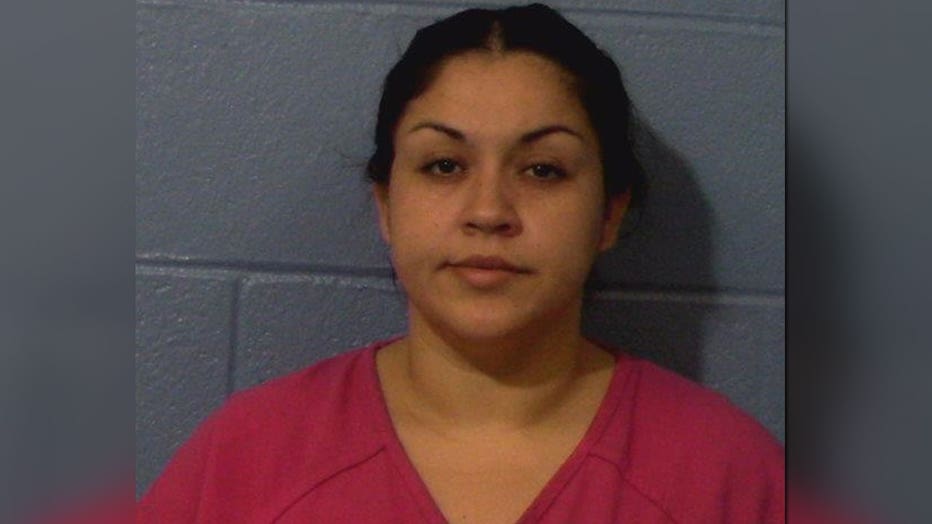 Round Rock police said in a statement that it was thanks to it was tips submitted by the public that helped investigators make arrests in this case.