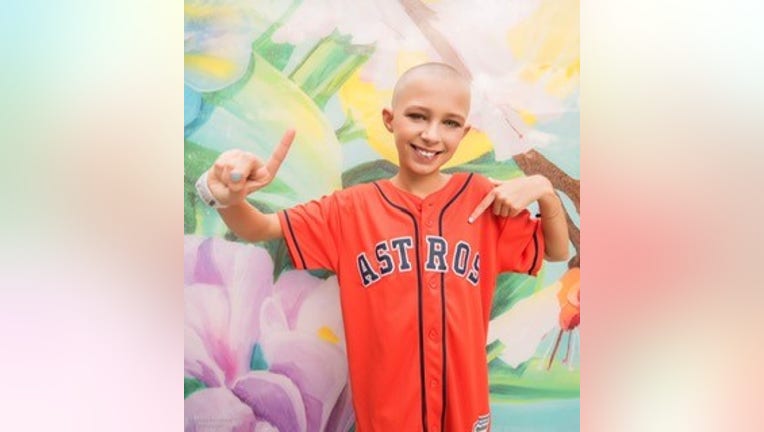 HOUSTON - An 11-year-old Astros fan who is currently fighting cancer at Texas Children's Hospital has one wish before the World Series is over-- that is to meet George Springer.

Avery Hildreth, who was diagnosed with acute myeloid leukemia, is one of Springer's biggest fans. According to her mother Cheri Hildreth, she will be in the hospital for quite some time and hasn't been feeling well. Due to the effects of chemotherapy, she also just shaved her head.

The girl has been following the World Series from her hospital room. 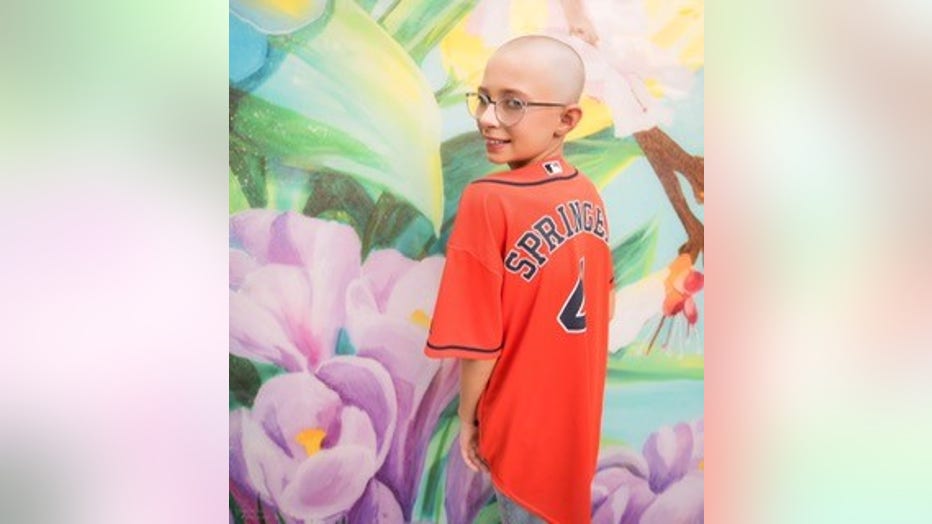 "She is so sweet, and as you can see she's so optimistic and tries to keep smiling even when you can tell she's in so much pain," Lady MaCallan from German Alexander Photography told FOX 26. 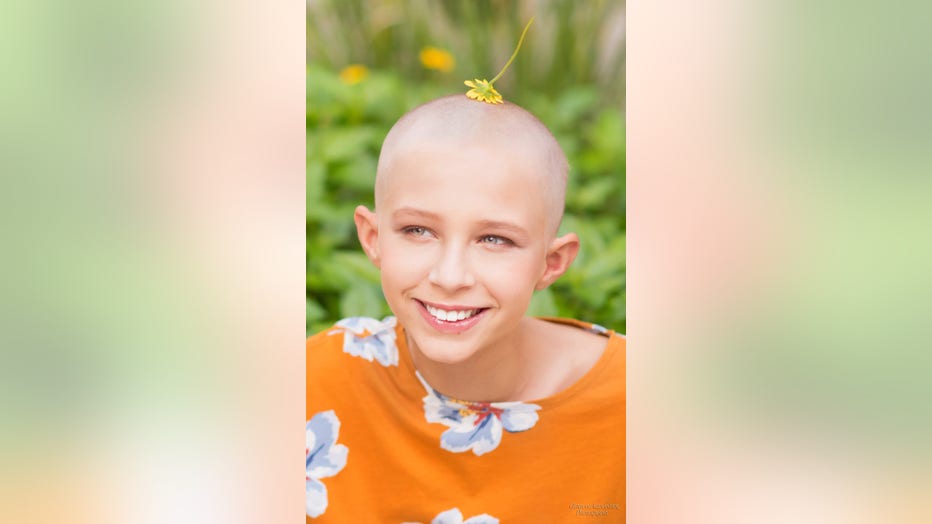 German Alexander Photography did a free Astros photoshoot session for Avery. The company has shared the photos in hopes that they will get Springer's attention.

Avery is also accepting cards from other Astros fans like herself. You can send them to Texas Children's West Tower at 6621 Fannin Street in Houston.