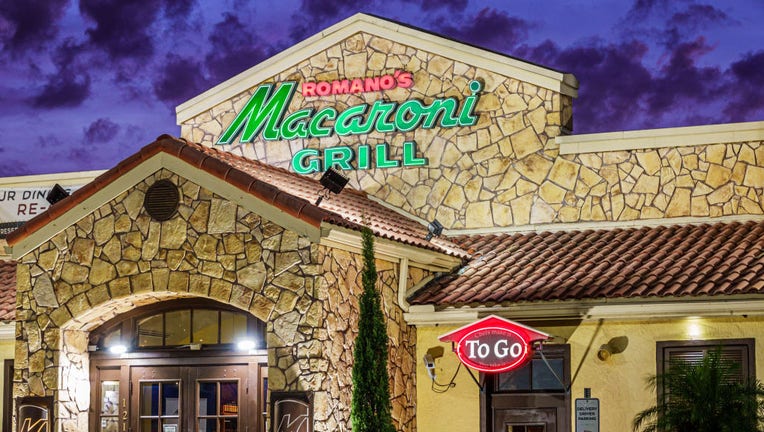 A consumer attorney in Hawaii is suing a major Italian restaurant chain for a $2 "temporary inflation fee" that has been added to its checks in a manner she alleges is "deceptive."

"Restaurants and corporations like to add on these fees that are supposed to look official and somehow required, and in fact, it's just a way for them to increase their bottom line and decrease their overhead," attorney Brandee Faria told FOX Business of the consumer class-action lawsuit she filed against Romano's Macaroni Grill earlier this year.

Faria, who lives in Honolulu, said multiple complaints regarding the restaurant's allegedly superfluous inflation fee were funneled to her because of her decades-long work specializing in consumer class-action law. The Denver-based chain has 41 locations throughout the U.S.

Faria claimed Romano's inflation fee is "the tip of the iceberg," and that other establishments are engaging in similar practices with so-called "kitchen service charges," which she said can sometimes amount to as much as 3% of the bill.

"This is something that is much more widespread," Faria said. "But the whole key to maintaining their ability to continue this is just by making it a nominal amount that nobody's really going to grumble about it."

"Companies love to add on fees or surcharges, because at $2 or 3%, the average individual is not going to do anything," she explained, adding that such fees are not revealed to the consumer until the meal is over. "What can you do at that point in time? You've already eaten the food."

"It adds up very quickly," she said. "It's just a systematic way in which restaurants are judiciously trying to raise their prices and increase their bottom line without losing any customers."

The customer does not learn of the fees until they receive the itemized receipt, Faria said, noting that such charges are not typically listed near the bottom of the check, which is what people usually look at first.

"It makes it even more egregious and surreptitious," she said. "They're obviously trying to deflect attention from the fee."

"It's the coercion facet of it that I find so offensive," Faria said, adding that restaurants should simply hike menu prices and be forthright with customers if they wish to make more money.

Stephen Levins, who serves as director of the Hawaii State Office of Consumer Protection, echoed Faria's assertion, according to local HawaiiNewsNow.

Faria was reluctant to blame her lawsuit against Romano's on the Biden administration, but noted that she had never seen anything like its inflation fee until recently.

"Desperate times call for desperate measures, so these businesses are trying to increase revenues and offset overhead," she said. "That's a classic democracy economy and Economics 101."

"I've never seen it before," she continued. "And if something like this had come up before, it would definitely have been brought to my attention, because this is the area of law that I specialize in. This is the very first time I've ever seen anything like this in the 20-plus years that I've been practicing."

Romano's Macaroni Grill did not immediately respond to a request for comment from FOX Business.