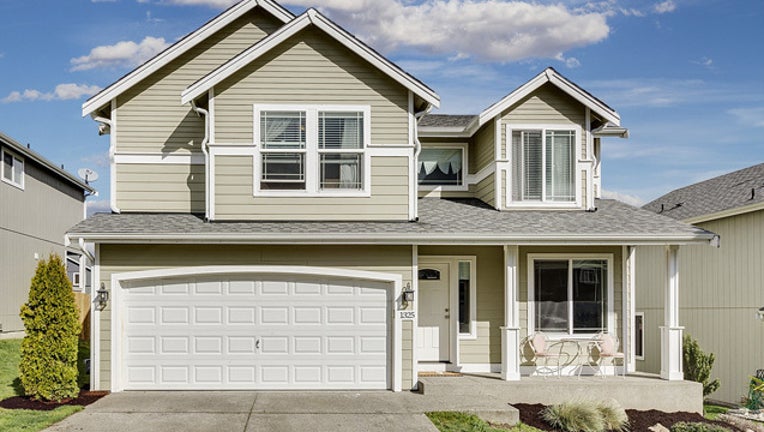 In addition to increased sales, the metro area generally saw a increase in median home price and a decrease in the amount of time homes spent on the market, both of which indicate a strong housing market.

“Last month, 2,714 single-family homes were sold in the five-county Central Texas region, which is more sales than any March we’ve seen on record,” ABOR President Steve Crorey said in a news release.

Compared to March 2017, the median price of single-family homes in the metro increased 3.5 percent to $305,253, while housing inventory levels decreased 0.2 months to 2.2 months of inventory, according to ABOR.

Homes are also spending less time on the market, especially in the city of Austin, where single-family homes spent an average of 46 days on the market, five days fewer than in March 2017.

Single-family homes priced between $150,000-$250,000 spent event less time on the market—on average, between 27 and 35 days—in March 2018 due to the critically low supply of affordable homes in the Austin metro area.

“Historically, it’s common for some homes to be on the market for 50 days or more, even in markets with strong housing demand,” Crorey said. “Within the city of Austin and other local markets with limited inventory, homes are spending a fraction of time on the market… This is an indicator of just how competitive it’s become to purchase a home in and around Austin.”

Despite a higher median price and decreased inventory, single-family home sales in the city of Austin increased 8.5 percent from March 2017 to 831 sales.

Williamson County saw a 9.1 percent increase between March 2017 and March 2018, to 915 homes sales, which belies mixed results within the country’s cities.

Cedar Park, however, experienced a 28.8 percent decrease in sales, The median price of homes in that area did increase 8.1 percent, to $319,000, year-over-year.

Sales in Buda decreased 35.1 percent, which Vaike O’Grady, the Austin regional director for Metrostudy, attributed to lack of supply.

“Shoppers are moving farther from Austin in search of affordable homes, which is driving sales in Kyle,” she said.

Indeed, Kyle saw a 19.7 percent increase in single-family home sales and an 8.4 percent in the median home price between March 2017 and March 2018.