AUSTIN, Texas - The Austin Police Department is asking for the public's help in locating a North Austin woman who's been missing since Wednesday night.

65-year-old Natividad Gonzalez Castillo was last seen walking near her home in the 10600 block of Lanshire Drive around 7 p.m. August 3. 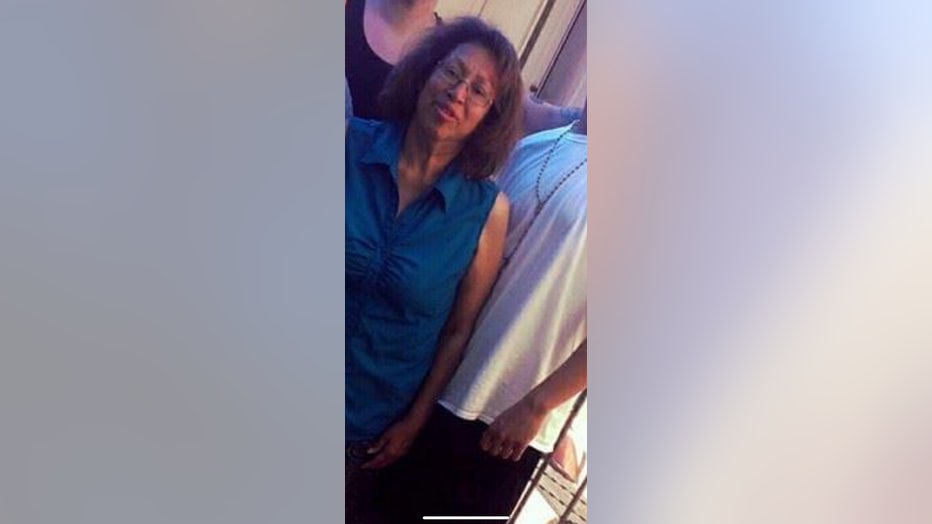 Castillo is described as:

Anyone with information regarding her whereabouts is advised to call 911 immediately.