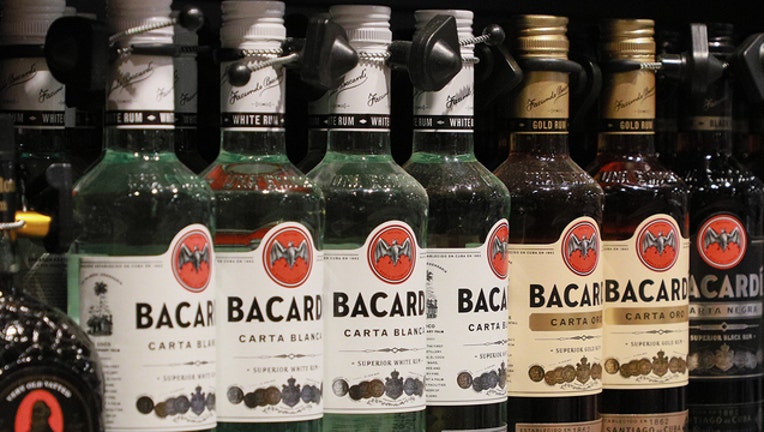 TAMPA, Fla. - Bacardi says it will donate $1 million to disaster relief and recovery efforts for the Bahamas after Hurricane Dorian devastated the island nation.

The family-owned company said they will work the Bahamian government and nonprofit partners to ensure the cash donation goes to communities that need it the most.

Bacardi relocated to the Bahamas in the early 1960s after the revolutionary Cuban government illegally confiscated their assets, the company said.

“We have never forgotten the incredible kindness of the Bahamian people and the important role they played in the history of our company,” said Bacardi chairman Facundo Bacardi. “We hope in a small way to contribute to the rebuilding of this great country in the face of this tragedy just as the Bahamas helped Bacardi rebuild nearly 60 years ago.”

The company's rum was produced in the Bahamas for nearly 50 years, though Bacardi no longer has facilities in the country. Its distillery is now located in Puerto Rico, which suffered massive damage from Hurricane Maria.

In 2017, Bacardi donated $3 million to relief efforts in Puerto Rico, Florida, the Caribbean, Mexico and the Bahamas following earthquakes as well as Hurricanes Maria and Irma.