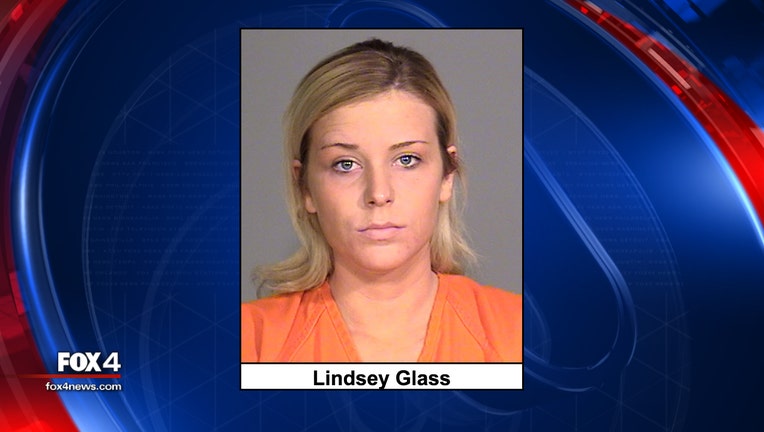 PLANO, Texas - A Plano bartender will not face charges for over-serving a man who later killed eight people.

Glass later texted a friend about his drinking and bizarre behavior. She said co-workers notified police about his threatening remarks.

After leaving the bar, Hight killed his estranged wife and seven other people at a Cowboys watch party.

He was shot and killed by the first officer who arrived at the murder scene.

His blood-alcohol level was four times the legal limit for driving. 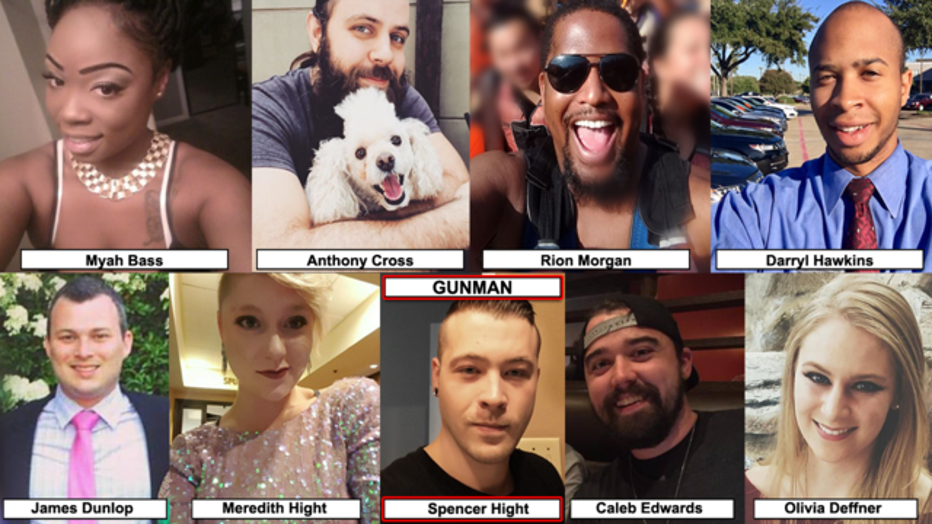