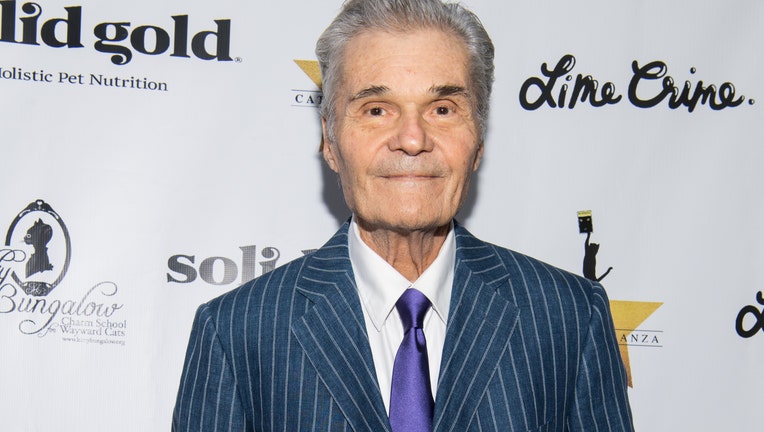 LOS ANGELES - Legendary comedian and actor Fred Willard has passed away, according to TMZ.

Willard died Friday night at the age of 86.

He appeared in hit shows like 'Family Matters,' 'Married with Children,' 'Modern Family,' 'King of the Hill,' and so much more.

His co-star on Modern Family, Jesse Tyler Ferguson, went on Twitter to say “You will always be a true original and I am so honored that our lives intersected. No one will ever come close to replacing your genius.”