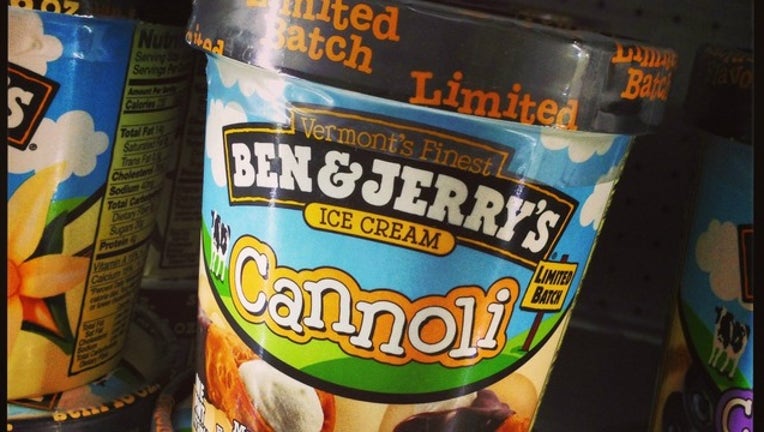 Ben & Jerry’s has never shied away from weighing in on prominent social and political causes. Now the Vermont-based creamery has officially weighed in one of America’s most contentious movements: Black Lives Matter.

On Thursday, the ice cream maker sent out a Tweet proclaiming solidarity with the Black Lives Matter movement.

"Black Lives Matter. Choosing to be silent in the face of such injustice is not an option."

The Tweet, which has been liked over 30,000 times, was accompanied by a lengthy statement on systemic and institutionalized racism and called for others to join their cause by not standing idly by and to engage in meaningful action.

“Systemic and institutionalized racism are the defining civil rights and social justice issues of our time,” says the statement signed by Your Friends at Ben & Jerry’s. “We’ve come to understand that to be silent about the violence and threats to the lives and well-being of Black people is to be complicit in that violence and those threats.”

The statement also specifically references the recent police officer shooting death of an African-American man in Charlotte, and links to a separate landing page on the company's website titled "7 Ways We Know Systemic Racism Is Real."