Sanders hopes Cisneros will add to the ranks of progressive lawmakers in Washington. 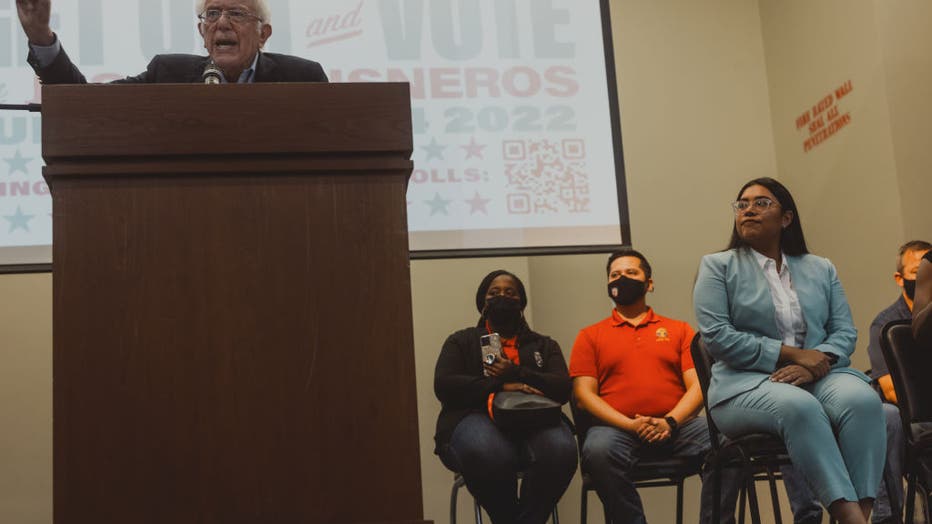 The event showcased Cisneros' strong union backing from the Texas AFL-CIO, which represents 235,000 members of the working class in Texas and focuses on "organizing change in Black and Hispanic communities."

The AFL-CIO kept the excitement high at the event, with one member declaring, "I've had two abortions and I'm proud of it." Another reminded the crowd that Cisneros, an immigration attorney, has a heart for the working class and immigrants because her parents are working-class immigrants.

As she approached the stage, Cisneros supporters chanted her name, and she applauded them for forcing a runoff election against incumbent Rep. Henry Cuellar, whom she is challenging for the Democratic nomination for Congress this week. 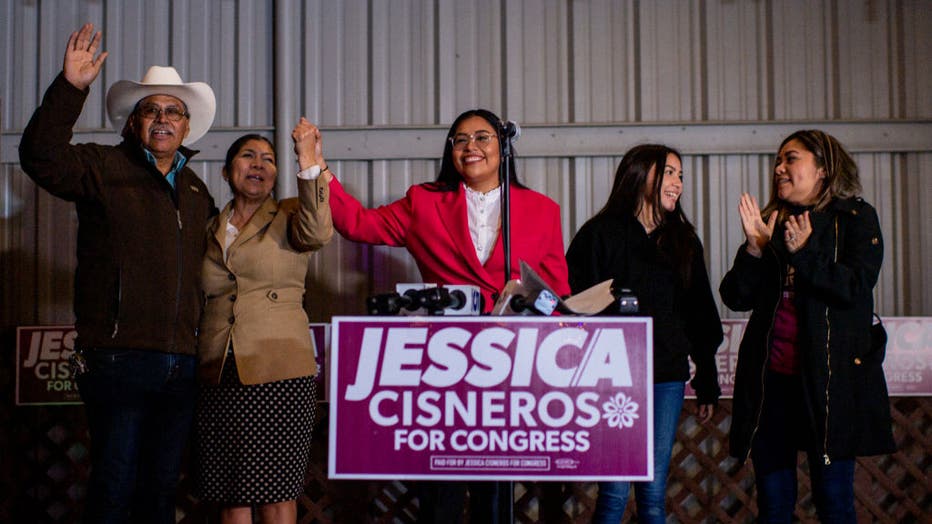 Cisneros recalled how working in Cuellar's office as a staffer inspired her determination to seek his congressional seat.

Cisneros recounted her struggles as an immigration attorney during the Trump era, and the crowd roared with excitement as she vowed those struggles would end if she wins.

Cisneros also has the backing of other left-wing Democrats in Congress, including Rep. Alexandria Ocasio-Cortez, D-N.Y. and other members of the progressive "Squad."

"Americans are paying the highest prices in the world for prescription drugs, and one of four Americans who get prescriptions from their doctors cannot afford to refill them," Sanders said. 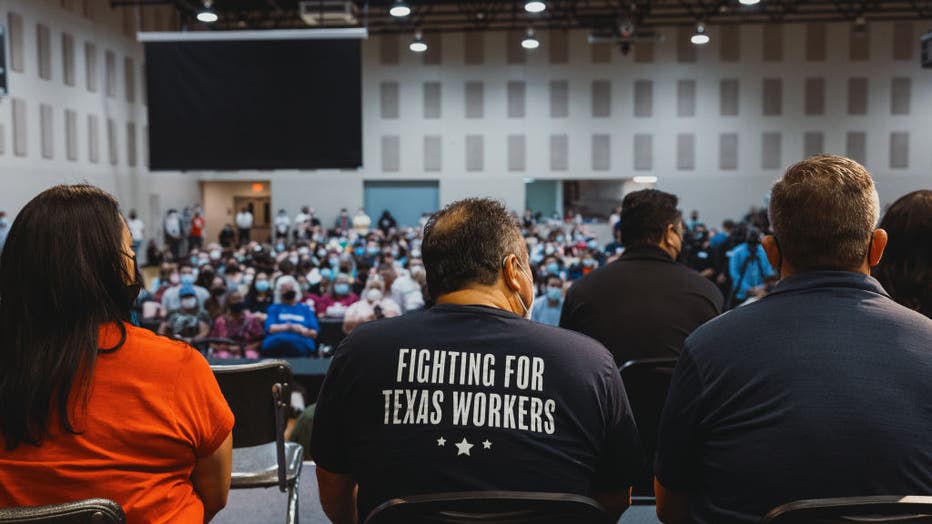 "Tens of millions of Americans leave college in debt and spend decades paying said debts, while others are too afraid to enter institutions because of college costs," Sanders said. "Jessica Cisneros is here to fight for the working class."

The crowd flared with excitement again when Sanders said billionaires should not choose our leaders or buy elections. He also called the current federal minimum wage of $7.25 a starvation wage and said it must be boosted to $15.

The audience jumped to its feet when Sanders mentioned abortion, and the "threat" that Roe v. Wade will be overturned by the Supreme Court.

"Jessica is running against a candidate, Mr. Cuellar, who apparently believes it is appropriate for the government at the fed, state and local level to tell every single woman in this country what she can or cannot do with her own body. Jessica and I — and you — disagree," Sanders said. The crowd again chanted Cisneros' name. 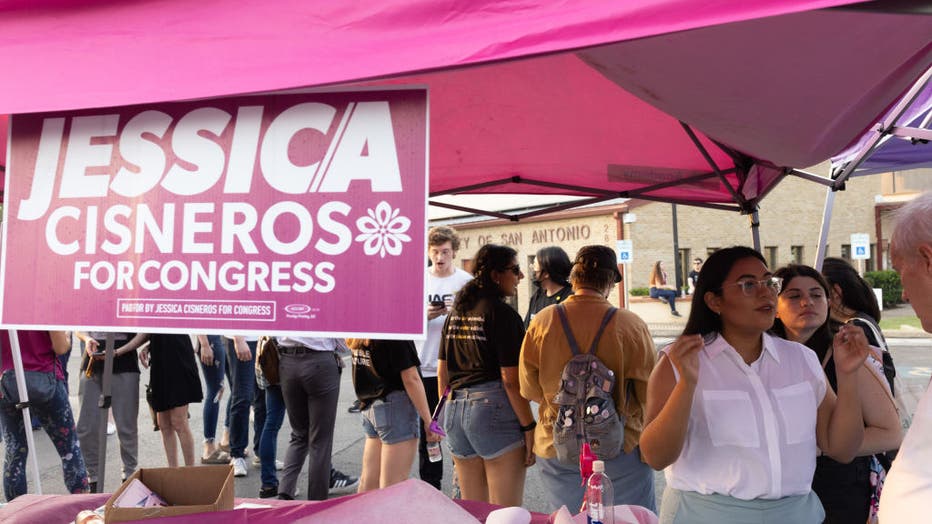 Abortion is a major issue in the Democratic primary race. Cuellar is the sole pro-life Democrat in Congress but still retains the backing of House Speaker Nancy Pelosi, D-Calif., and other party leaders. Cuellar voted against the Women's Health Protection Act, which would codify federal protections for abortion up to birth, when the House held a vote last year.