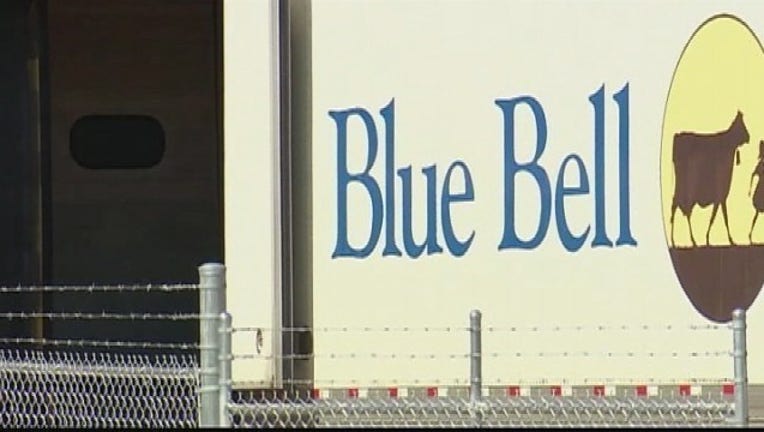 HOUSTON (AP) - Blue Bell Creameries says it has likely identified the source of listeria contamination at its Oklahoma plant, but it may not be able to pinpoint a single source for the problem at its Texas plant.

The Texas-based company gave the information the U.S. Food and Drug Administration in response to federal inspections. The FDA publicly released the 35-page report Wednesday in response to a Freedom of Information request by The Associated Press.

Blue Bell said ice cream products at its facility in Broken Arrow, Oklahoma, might have been contaminated by equipment and sealed-ingredient buckets stored in a non-sanitary room. But a contamination source hasn't been found at its plant in Brenham, Texas.