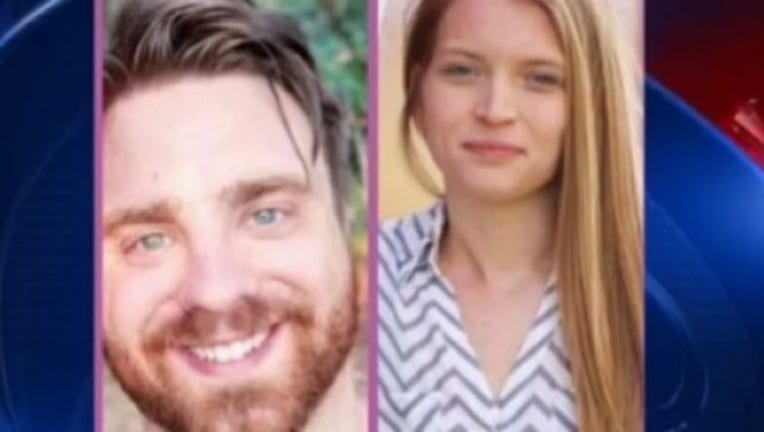 OKEMAH, Okla. (AP) - Police in Texas say the bodies of a woman and man found in shallow graves in rural Oklahoma are those of two missing central Texas residents.

The Temple Police Department says in a statement that a preliminary investigation indicates the bodies are those of 28-year-old Jenna Scott and 32-year-old Michael Swearingin. Police say their families have been notified.

The bodies were recovered Tuesday from clandestine graves in Okfuskee County, about 75 miles (121 kilometers) east of Oklahoma City.

Officials say the two friends were reported missing Jan. 4 and that on Jan. 9 they obtained new information about the friends' disappearance.